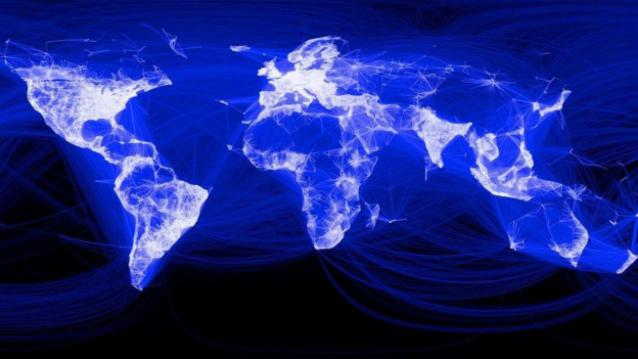 Ahead of its first quarter results of 2017 on Wednesday, media reports say Facebook may announce it has nearly 1.9 billion users who log onto the social media platform every month. The company is also expected to report a blockbuster set of results, with revenues rising 45 percent, The Telegraph reported on Sunday.

Earlier this year, when Facebook announced its earnings for the fourth quarter and full year 2016, it showed a steady growth in its revenue and user base. Facebook reported $8.8 billion in revenue, $3.56 billion in profit and said more than 1.23 billion people were using the social network every day and that 1.15 billion log in from mobile devices each day.

A report in The Verge said with this growth rate, the social media giant would hit two billion monthly active users by the middle of this year. It is clear that Facebook came on top of all the expectations despite being mired by issues like fake news.

It is expected that the number that log in every month will have risen to 1.9 billion in the three months to the end of April, with the social network now set to close in on 2 billion in the coming weeks. However, analysts believe the company will have to start running out of steam eventually.

“We expect (monthly users) to grow 14 percent in the first quarter (down from 17 percent) as it decelerates due to the law of (really) large numbers,” an analyst at RBC Capital Markets was quoted as saying in The Telegraph. Consensus forecasts are for Facebook to report revenues of $7.8 billion and profits of $3.3 billion — up 72 percent on a year ago.