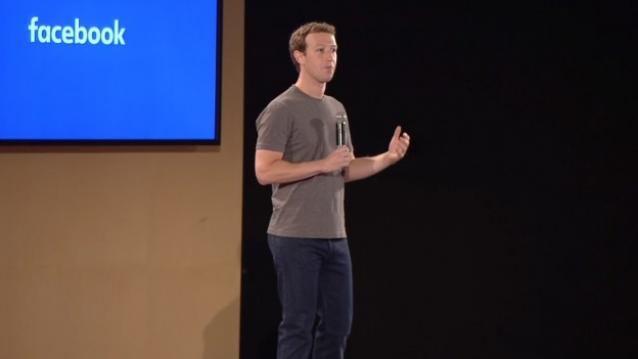 India has become a battleground over the right to unrestricted Internet access, with local tech start-ups joining the front line against Facebook Inc founder Mark Zuckerberg and his plan to roll out free Internet to the country’s masses.

The Indian government has ordered Facebook’s Free Basics plan on hold while it decides what to do.
The program, launched in more than 35 developing countries around the world, offers pared-down web services on mobile phones, along with access to the company’s own social network and messaging services, without charge.

But critics say the program, launched 10 months ago in India in collaboration with mobile operator Reliance Communications, violates principles of net neutrality, the concept that all websites on the internet are treated equally. It would put small content providers and start-ups that don’t participate in it at a disadvantage, they say.

“India is a test case for a company like Facebook and what happens here will affect the roll out of this service in other smaller countries where perhaps there is not so much awareness at present,” said Mishi Choudhary, a New York-based lawyer who works on technology and Internet advocacy issues.
Also at stake is Facebook’s ambition to expand in its largest market outside the United States. Only 252 million out of India’s 1.3 billion people have Internet access, making it a growth market for firms including Google and Facebook.

In a letter seen by Reuters, the heads of nine start-up including Paytm, backed by China’s Alibaba Group , and dining app Zomato, have written to the watchdog Telecom Regulatory Authority of India (TRAI) urging it to ensure Internet access was allowed without differential pricing.

The executives said in the letter, dated Tuesday, that differential pricing for Internet access would lead to a “few players like Facebook with its Free Basics platform acting as gate-keepers”.
“There is no reason to create a digital divide by offering a walled garden of limited services in the name of providing access to the poor,” they wrote.

Zuckerberg has got personally involved.

“What reason is there for denying people free access to vital services for communication, education, healthcare, employment, farming and women’s rights?”