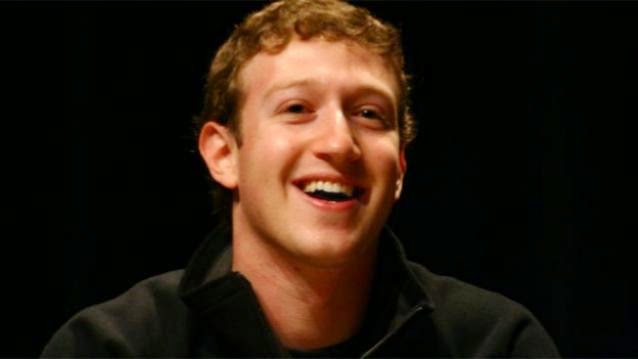 “Zuckerberg visited the cyber village, Chandoli, over 170 km from the state capital Jaipur where he interacted with school children and villagers and discussed how this centre is helping in improving Internet connectivity in the area,” a local official told IANS.

The district administration had tried to keep the visit under wraps but the news leaked out.
Zuckerberg spent over half an hour in the village and enjoyed Rajasthan folk songs and music.
Speaking to the media, he said that India is a country of huge opportunities. “It is really nice to know that villagers in Chandoli are taking steps to connect to Internet,” he said.

In February this year, the central government had launched a “cyber gram” (village) in Chandoli, which has an over 70-80 percent Meo Muslim population, as a pilot project. The main aim of the project was to educate villagers with Internet by providing them training.