Facebook can detect and identify your face, even if it’s hidden 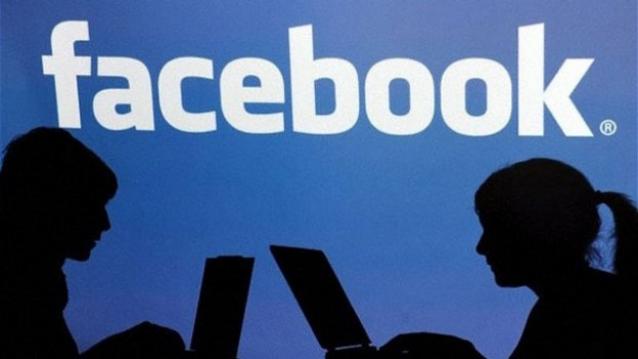 Indeed Facebook is watching over you. Intelligent algorithms can now spot you with fervour as much as investigation authorities in their hunt for criminals. Turns out, Facebook’s new set of face recognition algorithms are so effective, they can detect people and identify them even if their face isn’t entirely visible.

According to a report in the News Scientist, Modern face-recognition algorithms are so good they’ve already found their way into social networks, shops and even churches. Yann LeCun, head of artificial intelligence at Facebook, wanted to see they could be adapted to recognise people in situations where someone’s face isn’t clear, something humans can already do quite well.”

The report adds,”There are a lot of cues we use. People have characteristic aspects, even if you look at them from the back,” LeCun says. “For example, you can recognise Mark Zuckerberg very easily, because he always wears a gray T-shirt.”

According to Engadget, “Of course, a tool like this could lend a hand in a photo app like Facebook Moments or even Google’s revamped Photos software. However, it also raises privacy questions when you can be identified in a snapshot even if your face is concealed, especially if you’re trying to remain hidden on purpose. Facebook’s algorithm is pretty good too, identifying people with an 83 percent success rate in tests, so we’ll be curious to see if it makes its way into the social network’s photo galleries in the future.”

Innovation is always welcome. However, each time there’s a new product that recognises faces from images, all fingers point towards privacy and concerns users have. For good reason. Being pointed out from a group by a stranger isn’t a great feeling. We wonder if privacy regulation will take this matter and ensure user privacy is respected. 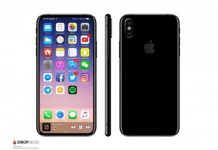