TechFoogle
HomeNewsFacebook by chance declared hundreds of thousands dead along with founder Mark... 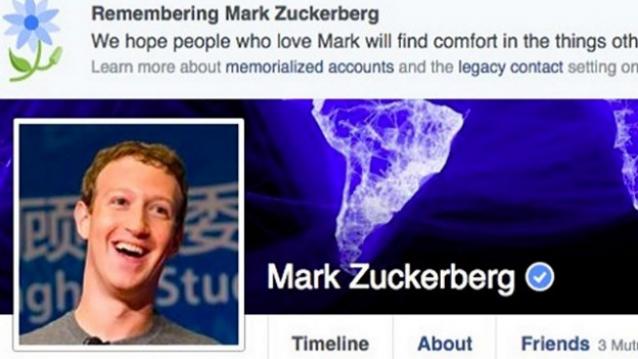 Facebook accidentally declared live users dead, acknowledging after fixing the problem on Friday that it had committed a “terrible error.”

“For a brief period today, a message meant for memorialized profiles was mistakenly posted to other accounts,” a Facebook spokesperson told AFP. “This was a terrible error that we have now fixed.”

People took to Twitter reporting about this weird error. In fact, the very-much-alive  Facebook co-founder and chief executive Mark Zuckerberg was memorialized in a message at his profile page expressing hope people who loved him would take comfort in posts people shared in tribute to his life. Some who were spared of the error, mocked facebook for making them exceptins.

Facebook Thursday: Fake news is not a problem
Facebook Friday: Mark Zuckerberg is dead. Your friends are dead. We are all dead.

Facebook says everyone is dead except for me, not fair

Media reports indicated that some two million errant memorials were posted on profile pages. The social network apologized and said it work as quickly as possible to correct the problem. “Damn. I should have used Facebook Live to show how I was Facebook Dead,” Search Engine Land editor Danny Sullivan said in a message fired off at Twitter.

The report comes soon after it faced criticism over how Facebook played a big role in spreading fake news and eventually influencing the elections, but CEO Mark Zuckerberg had refuted the claim calling it ‘crazy’. At the Technonomy conference Zuckerberg reportedly said that, “Personally I think the idea that fake news on Facebook, which is a very small amount of the content, influenced the election in any way — I think is a pretty crazy idea. Voters make decisions based on their lived experience.”

The mistaken memorial notices contained links to forms that can be submitted to have people’s accounts at the leading social network modified into online memorials after they die. Part of the process is showing proof of death.

With input from AFP 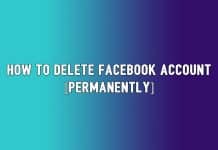 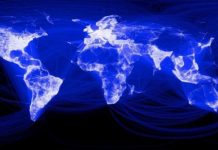