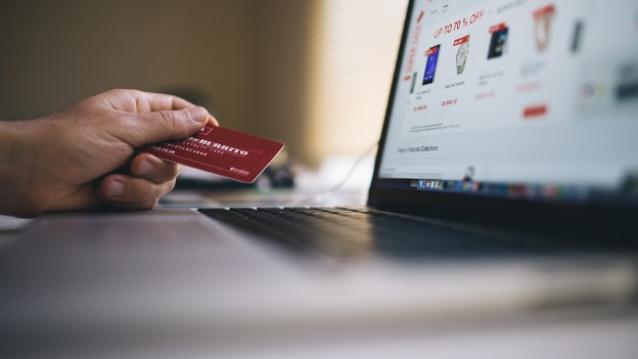 Economic Affairs Secretary Shaktikanta Das on Friday reassured the public that there was no cause for panic on the recent data breach that has affected over 32 lakh bank cards.
Das also promised swift action in the matter.

“Customers should not panic because these hackings are done through computers and trail can be easily reached … they should not be alarmed. Whatever action is to be taken will be done fast,” Das said on the sidelines of an event here organised by the German government.

The government has sought a detailed report on the matter and appropriate action will be taken once it is received, he added.

In an unprecedented security breach affecting both private and state-run banks, 32 lakh debit cards are estimated to have been “compromised” by cyber malware attack in some ATM systems.

Fraudulent withdrawals have been reported from 19 banks so far. While several of these, including state-run State Bank of India, have recalled a number of cards, others have blocked the ones suspected to have been compromised.

SBI has advised customers to use its own automatic teller machines (ATMs) for safe transactions and is looking to replace within 10 days around six lakh debit cards, which were blocked by it as a preventive measure, a senior SBI official said in Kolkata on Friday.

“We have set an internal target of seven to 10 days for issuing the new debit cards to the customers whose cards have been blocked,” said SBI Chief General Manager (Kolkata Circle) Partha Pratim Sengupta.
“We advise our customers to use SBI ATMs only at the moment for safe transactions,” he added.

Department of Financial Services Additional Secretary G.C. Murmu said on Thursday that only 0.5 per cent of the total debit card details were compromised, while the remaining 99.5 per cent cards are completely safe and bank customers should not panic.

The National Payments Corporation of India said in a statement that complaints of fraudulent withdrawals have come from 641 customers, and the total amount involved is Rs 1.3 crore, as reported by various affected banks.