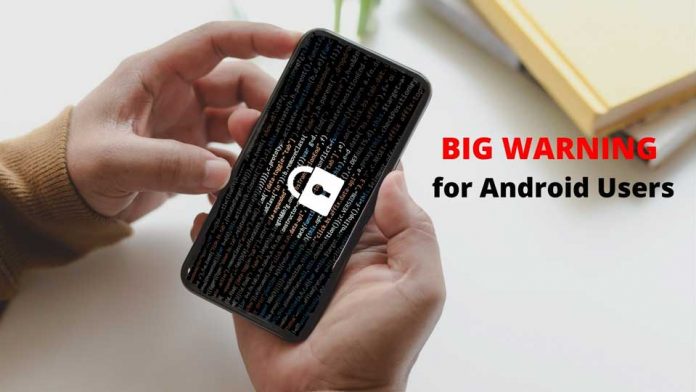 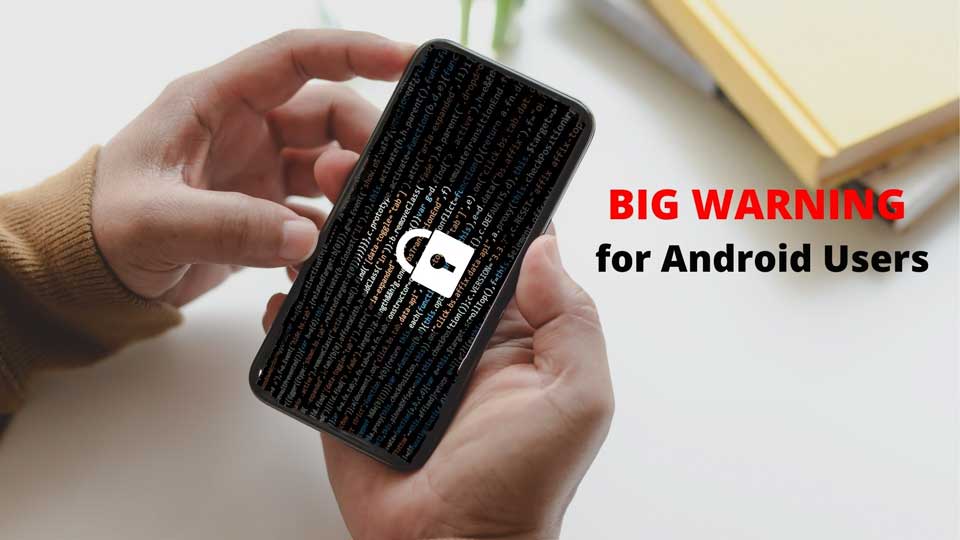 If you have an Android smartphone and keep downloading apps by going to the Google Play Store, then this warning is of your use. Avast’s security team has detected some such apps which are present on the Google Play store and may harm you. Downloading these apps can be a big mistake. Many apps have also been removed by Google.

There are millions of apps on the Play Store for Android users and from them, you can download any app according to your need and preference. However, now users have been given a warning and it has been said that downloading some apps from the Play Store is not good for the phone and you should not make this mistake too. 19 such apps have been found, whose aim is to target and harm Android users.

The warning has been shared by the security team of the anti-virus company Avast and it has been said that they have found many such apps on Google’s official Play Store, which install a lot of adware in users’ phones. A total of 21 adware-packed apps targeting Android users have been detected and three of them have been removed from the Play Store by Google. However, Avast is said to be investigating 19 apps and they are still present on the Play Store for users.

Ads start appearing on the phone
Most apps are small fun games that offer options ranging from car racing, shooting the Criminals with a helicopter, or ironing clothes virtually. It has been revealed that such apps are quite popular and so far they have been downloaded more than 8 million times. Once these apps are downloaded, the HiddenAds Trojan Original app starts showing a lot of ads on the phone even when it is closed. These ads can range from notifications to full-screen.

Do not download these apps
Dangerous apps also hide their icons after download, so that they cannot be easily deleted. A threat analyst at Avast, Jakub Warwa said that such apps are also being heavily promoted on social media channels, messaging apps, and YouTube. Many of these apps can also steal user data and store and send it to third parties. If Android users want to keep their data and device safe then it is important not to download these apps by mistake,