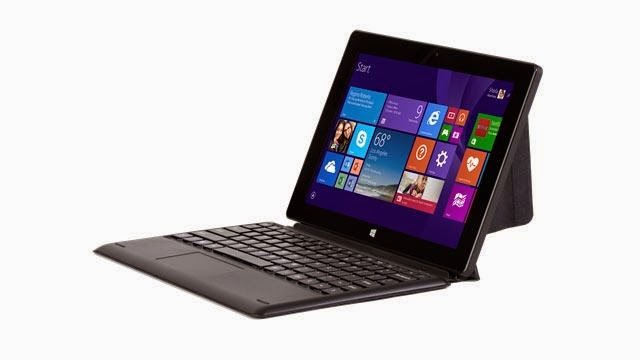 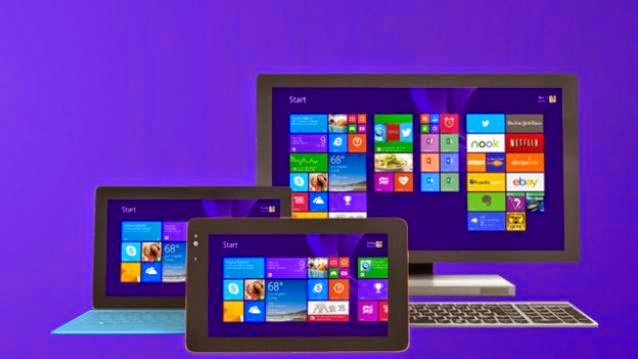 Intel continues to plod away in the PC segment and has now tied up with retailer Croma for two new Windows 8.1 running devices. Croma has launched a 10.1-inch 2-in-1 PC, that has a keyboard attachment, while the Windows tablet will feature an 8-inch display. The eight-inch Croma 1179 tablet is priced at Rs 13,990, while the 2-in-1 has a price tag of Rs 21,990.

Both devices will be powered by Intel Atom Z3735D 1.33 GHz processors, which is the Bay Trail T chipset. While the smaller one is a Wi-Fi-only affair, the 2-in-1 gets a SIM slot for 3G connectivity. Besides both devices can take in data dongles for connectivity on the go. Internally, you will find 32GB storage, and there’s a microSD card slot too for expansion.

The 8-inch tablet will come with 2MP cameras in the front and rear and sports a healthy 2GB of RAM, along with 32GB of flash storage, and a microSD card slot It will have a 5000 mAh, that sounds quite good given the other specs. The display has a resolution of 1280×800 pixels, which sounds like a good option given the screen size.

The 10.1-inch PC will be the lowest priced 2-in-1 to hit India and will have Microsoft Office 365 pre-loaded. Microsoft and Croma are positioning this one as a solution for those working on the move, since it does have a SIM slot. The devices will initially be available only in Croma brick-and-mortar stores as well as its online retail site.