Chinese live-streaming app Live.Me launched in India; to compete with Facebook and Periscope 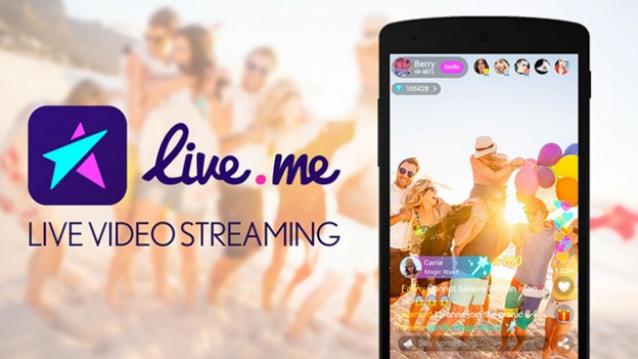 Two days back we saw Asus launch the ZenFone Live, a smartphone that focuses on making live videos. Today we are hearing that a new live-streaming platform has launched in India.

Chinese app developer Cheetah Mobile has launched its live-streaming app Live.Me in India. The app has already rolled out in seventy other countries. Apart from video broadcasting, the app offers interactive stickers with face-mapping technology and also lets users interact with other users and social influencers. There are in-app purchases including digital gifts like emojis and stickers.

Specifically for India, the app will offer gifts like samosas, laddoos, jalebis, and festive stickers such as diyas and Holi colours.

Yuki He, VP of Cheetah Mobile said, “Live.me is a platform of expression and creativity. We recognize the bursting creativity and passion among the people in India and we are proud to bring Live.me to empower this passion and bring it alive. We hope that users in India embrace the app and give voice to their talents and reach a global audience. The introduction of Live.me in India will shape the future of mobile broadcasting.”

According to the company, it is hoping to connect and build communities by promoting artists and has partnered with Vishakha Sodha, Shruti Singh, Sonel Singh, Avanie Joshi, Shahzan Mujeeb, Nalin Swami, RJ Diamond and RJ Kalpesh with more influencers to be added soon.

Cheetah Mobile has a bunch of popular apps including Clean Master and CM Security which have reached millions of downloads. Most of the company’s revenue is generated from advertising on its apps however, a spokesperson from the company said that they would not use these other Cheetah apps to promote Live.me.