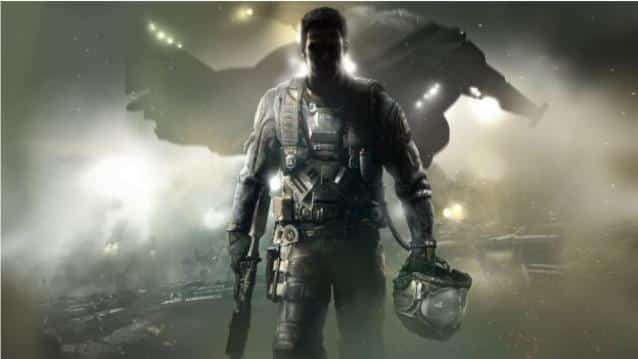 Whatever you do, don’t purchase the Windows 10 Edition of Call of Duty: Infinite Warfare (IW) from the Microsoft Store. The Store version of IW is currently the cheapest version available, but it’s a crippled version.

Microsoft has received its fair share of flack for the Microsoft Store in the past, most notably from Epic Games founder, Tim Sweeney. Developers and gamers have accused Microsoft of forcing a buggy, semi-functional platform on gamers. Complaints range from the lack of SLI support, forced v-sync, system instability and a lot more.

To give Microsoft its due, the company has addressed most of these issues to everyone’s satisfaction. It’s not perfect and definitely nowhere near as comfortable as Steam, but it’s getting there.
Enter IW.


At a time when gamers are demanding the very best experience from developers, when multiplayer is essential to the longevity of any title (there are always exceptions of course), Activision released a game with little to no multiplayer support.

Guess how many those are.

If Reddit user Hayz00s is to be believed, his sibling found two players — yes, two — when looking for a multiplayer game in Modern Warfare Remastered (part of the IW bundle). Others report a maximum of 150 players on IW’s multiplayer servers at any given time. That’s as good as not having any multiplayer at all.

Contrast this with steam, where over 15,000 players were playing the game at peak and thousands of players at any given moment. By the way, even that figure is abysmal in comparison to the previous game, which had over 63,000 concurrent players at its peak.

Hayz00s’ sibling managed to get a refund from Microsoft, a process that he said was very straightforward.

Activision should have known better, however. Why would you not integrate Steam support when Microsoft explicitly allows you to do so?