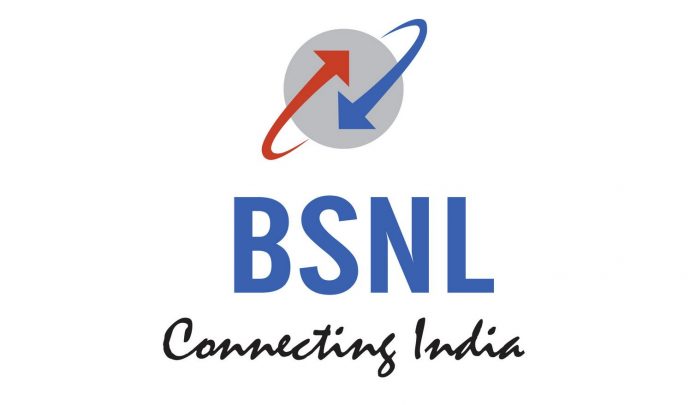 Public sector telecom company BSNL is not profitable. In such a situation, the government has now asked to explore all the options including the closure of the company. In simple language, if everything goes wrong then the government can sell or stop the BSNL. According to a media report, after the chief officials of BSNL met telecom secretary Aruna Sundarajan, the government has given this direction after this.

According to the report, during the meeting with Aruna Sundarajan, Anupam Srivastava said that the current financial situation of the company, the impact of Jio’s entry, the possibility of voluntary retirement planning and the first retirement plan for the employees talked about. The government has said that BSNL has to make a note in which it will be told what will happen after the company closes. The government has also asked the company to explore some other options, including the company’s fixed disinvestment, etc. The company has asked to present a comparative analysis on all these options.

BSNL suffered a loss of 4793 Crore in the year 2016-17. This is not the first time the company is in a deficit, the company has been operating continuously in the deficit for the last three years. At present, the company has not announced the financial results for the year 2017-18. According to the guidelines given by the Department of Public Enterprises, BSNL has been referred to as Incipient Sick.

BSNL says that even if it has a large number of customers, but due to some reasons, they have not been able to compete with companies like Jio, Airtel and Vodafone. In the past few years, the company has failed to upgrade its network to 4G. If the company was not a failure then he could compete with his competitors. Not only this, the company had to face difficulties in rolling out the Fiber Broadband service.