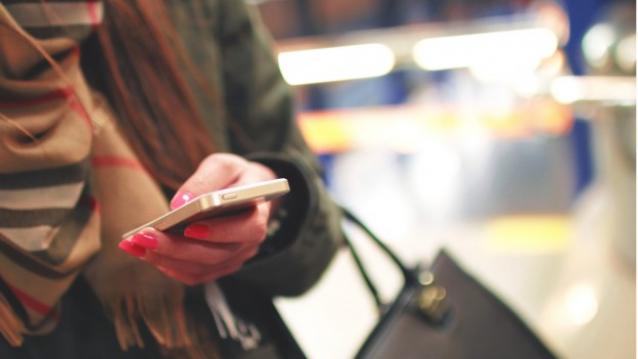 Soon you will be required to supply your identity documents to prove that you are the owner of the mobile number you want to recharge. That’s right, you will not be able to recharge your smartphone or use that particular mobile number without providing your ID proof.

This comes right after Chief Justice of India (CJI) JS Khehar suggested to the government that it should verify all the current mobile users in India. He suggested that the government should work on a system based on Aadhar that will enable users to authenticate their ownership of the smartphone.

One thing to note is that the Aadhar-based system to verify and ensure that all the details of the mobile users in the country are up to date takes a considerable amount of time and effort to be implemented and ready as outlined by the Attorney General Mukul Rohatgi. The reason for this suggestion is the fact that nine in every ten mobile connections in the country are prepaid as reported by Economic Times.

This move will further reflect in increased security as it will result in lesser chances of scams and fraud as digital transactions gradually shift to mobile with UPI payments, mobile banking or SMS banking.

Rohatgi further points out that it will take about one year to put the system in place but it will hurt banking and monetary transactions. However, the government is working on making it more secure and streamlined.

Initially, the CJI was persistent to push it immediately by enforcing every subscriber to fill a form and submitting the form with the proof in a limited timeframe. Failing to do so would not let the consumer recharge their prepaid connections.