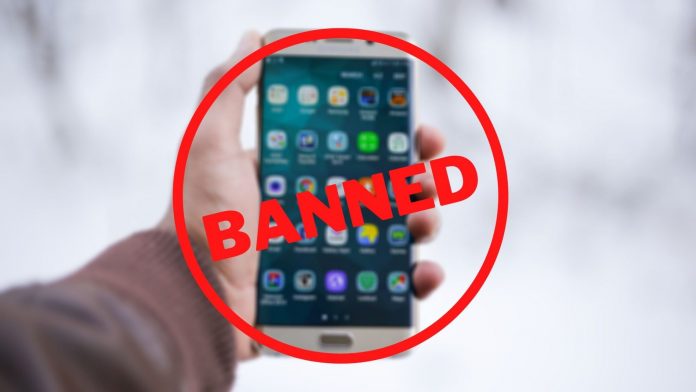 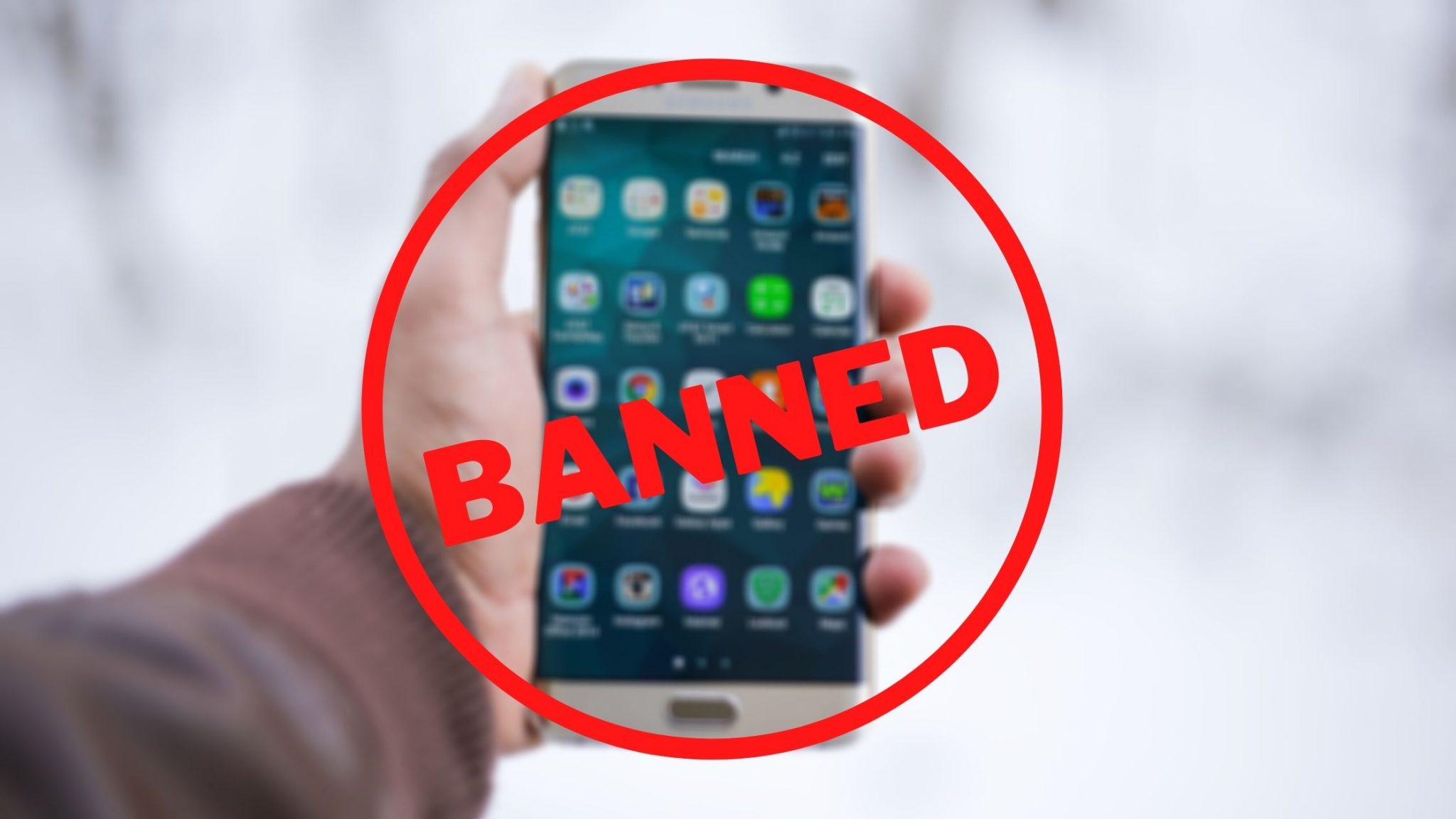 The Indian government had last month banned 59 Chinese apps, including TikTok, in India. The reason stated was that the banned apps share data of Indian users with China. However, even after 59 apps ban, the case has not stopped. According to the news, now the Indian government has once again banned 47 Chinese apps in India. It is being told in media reports that these apps were clones of previously banned apps, due to which the government has now taken action on these apps as well. At present, the names of these 47 apps have not been revealed and no official statement has been issued by the Government of India. It is expected that soon the government can make the information public by issuing notifications in this regard.

As we said, the case of apps ban is not going to stop here. Soon after the 47-app ban, the government is preparing to clamp down on other Chinese apps as well. The list of these apps includes many popular apps and games. According to a report by The Economic Times, the government is eyeing 275 Chinese apps which are being investigated for violations of national security and user privacy. The list of these apps also includes the popular game PUBG.

According to the report, the apps which are being reviewed have been accused of sharing the data of Indian users with China. It is currently investigating this and based on this review, the next list will be prepared.

Significantly, at the end of June last month, the Government of India declared a ban on 58 Chinese apps in India besides TikTok, including ShareIt, UC Browser, Shein, Club Factory, Clash of Kings, Helo, Mi Community, CamScanner, ES Many apps like File Explorer, VMate were included. The government claimed that all these apps were involved in some such activities which could pose a threat to the sovereignty and integrity of the country, security of the country, security of the state and public order, etc. The government banned 59 apps due to data security and user privacy, while it is now believed that other ban apps will also be announced by the end of July.