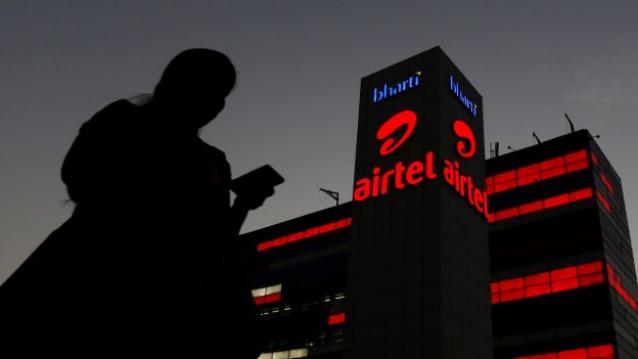 According to the data tabled by Telecom Minister Manoj Sinha in the Lok Sabha, most number cases related to violation of MNP norms were reported in 2013-14 and their number declined sharply to 9 in 2015-16.

As per the data, 93,552 instances of non-compliance to MNP rules were found against Bharti Airtel since 2013-14.

In 2015-16, 4 cases related to MNP rule violations were found against Bharti Airtel, and 5 against RCom. No case of such violation was reported against any other operator during the year.

Mobile number portability (MNP) service allows a customer to change his or her telecom operator while retaining the mobile number.

“Trai received complaints regarding disputes of ownership of the mobile numbers, consequent to porting from one service provider to another service provider,” Sinha informed the Lok Sabha today.

Except Vodafone, Airtel and Idea, all telecom operators have been net losers of customers under MNP scheme. Sinha said that in order to strengthen the process of verification of the ownership of the mobile number under porting, after due consultation with stake holders, telecom regulator Trai had issued a direction in April 2015 to telecom operators to obtain an undertaking from the subscriber seeking porting of his mobile number.

“In case the undertaking is found to be false, the said mobile number shall be disconnected. All Telecom Service Providers have submitted their compliance to the above said Trai direction. Further, it has been incorporated in their customer acquisition forms,” Sinha said. 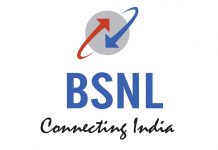 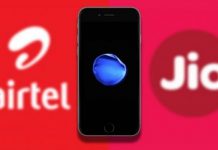 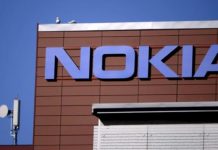 Nokia gets $230mn deal from Airtel for 4G network expansion in...