TechFoogle
HomeNewsBlackBerry to buy up to 12 million shares for cancellation

BlackBerry to buy up to 12 million shares for cancellation 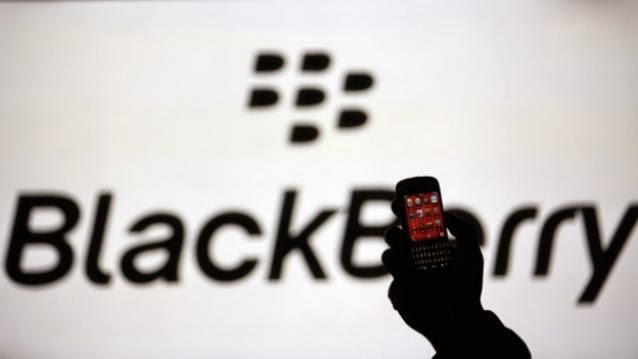 Canadian smartphone maker BlackBerry Ltd said it plans to buy back 12 million shares, sending its stock up nearly 2 percent in extended trading in the United States.

BlackBerry, which has not repurchased any outstanding securities in the last one year, said it would present a new employee share purchase programme and propose an increase in its equity incentive plan at its annual meeting next month.

If the proposals are not approved by shareholders, the company, which has struggled to cope with competition from a host of smartphone makers, would drop the repurchase plan.

BlackBerry said it would buy the shares, representing about 2.6 percent of its outstanding public float, over the Nasdaq Stock Market or on the Toronto Stock Exchange, subject to approval.
As of May 10, the Waterloo, Ontario-based company had a free float of 502.8 million shares, according to Thomson Reuters data. 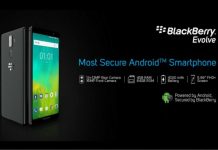 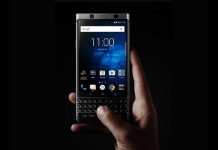 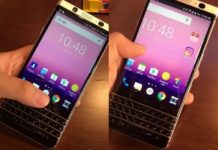 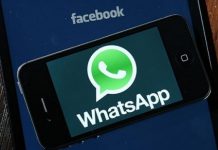 WhatsApp will no longer work on BlackBerry, Symbian and Windows Phone... 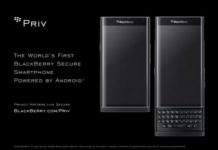 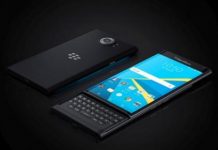