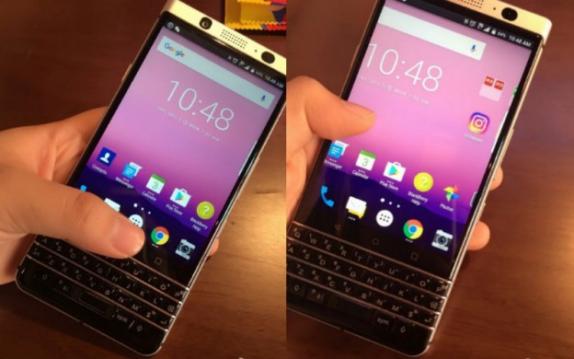 BlackBerry announced earlier this year that it will be exiting the hardware business. The last two BlackBerry smartphones were the DTEK50 and DTEK60, both of which were made by TCL.

The Chinese smartphone and electronics maker has recently announced that it will unveil an “evolutionary first” in the mobile industry at the upcoming CES in January. Incase you didn’t know, TCL is now the exclusive global manufacturer and distributor for BlackBerry branded smartphones.

While we don’t have any information around the new smartphone, there have been some leaks of a handset with the codename ‘Mercury’. The rumours claim that it could come with a physical Qwerty keyboard along with a touchscreen. This handset was also said to be the last mobile phone from BlackBerry itself before the company completely goes out of the hardware business.

Rumoured specs include a 4.5-inch display with a 3:2 ratio, a 2GHz Qualcomm processor, 3GB of RAM and 32GB of storage. In the camera department, expect an 18MP shooter at the back and an 18MP camera on the front. BB OS is long gone so it should run on Android, however there is no confirmation if it will be the latest Nougat update.

For now we’ll have to wait for January as CES is just around the corner.