Beats acquisition could give Iovine and Dr Dre senior positions at Apple: Report 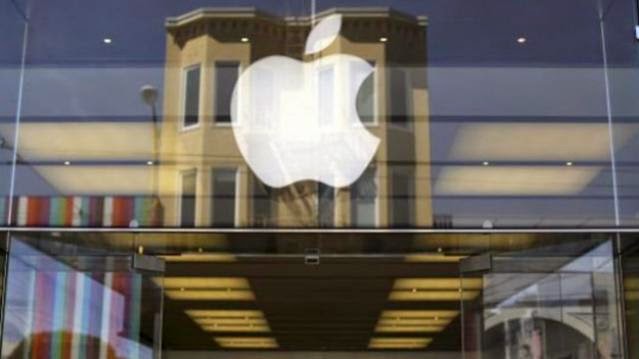 The latest buzz in the world of acquisitions is around the possible Apple-Beats deal. Apple is known to be in final talks for acquiring Beats at $3.2 billion. After WhatsApp’s Brian Acton and Jan Koum, it could be a big day for Beats co-founders Jimmy Iovine and Andrew Young aka Dr Dre. According to a report by The Wall Street Journal, some people familiar with the matter have revealed that the acquisition would give both Iovine and Dr Dre senior positions at Apple.

However, the new roles of the duo aren’t clear yet. Some news reports circulating the web claim one Iovine will leave his seat as chairman of record label Interscope Geffen A&M for the opportunity. He is reportedly under contract with parent company Universal Music that has 14 percent stake in Beats. However, if the deal is finalised, Iovine may be allowed to leave, states the report.

Another report claims that Iovine would most likely leave his record label and join Apple to run Beats, but it hasn’t been determined if he would take on a greater role. It also isn’t yet clear whether Beats would operate as an independent unit or to whom its executives would report, it states further.

On the other hand, co-founder and hip hop producer Dr. Dre almost confirmed the deal with the ‘first billionaire in hip-hop’ video. Read how the deal would affect Apple devices.