Apple’s iPhone 6 to go into mass production at Foxconn this month: report 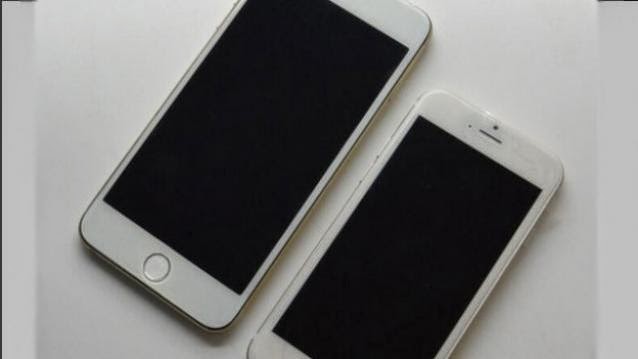 A separate report issued Thursday by a China state-run news service said Hon Hai is planning to hire 100,000 workers at its mainland facilities to meet future demand for the gadget, citing comments made by the chief of the Henan Provincial Commerce Department.

Fellow Taiwanese contract manufacturer Pegatron this month also began recruitment of over 10,000 workers for its mainland facilities to manufacture the phone, according to the Economic Daily News report.

Hon Hai had no comment on the report. Representatives for Pegatron and the Henan Provincial Commerce Department could not immediately be reached for comment.