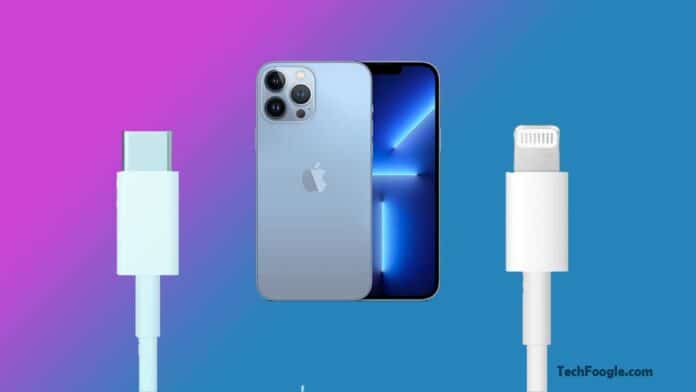 According to Kuo, Apple will ditch the Lightning port in favor of USB-C on iPhones in 2023.

Despite customer and governmental pressure, Apple has refused to remove its proprietary Lightning connector from iPhones. Despite several reports that Apple might move to a USB-C connector for iPhones, particularly after making the switch on the iPad line in 2018, the Cupertino company has remained firm. However, famous Apple analyst Ming-Chi Kuo believes that this might change soon, as Apple may eventually include a USB-C connector in its 2023 iPhones. Check out the information below.

According to a report, iPhones in 2023 may finally get a USB-C connector.

According to the analyst’s “recent study” with suppliers, USB-C might increase charging and transfer speeds on forthcoming iPhones. You can see the original tweet posted below.

Kuo also stated that USB-C component vendors in Apple’s ecosystem are anticipated to “become the market’s emphasis in the next 1-2 years,” implying that Apple may remove the USB-C connector as well for an entirely port-less iPhone by 2025.

For the uninitiated, the only USB-C iPhone that presently exists is the result of an engineer’s DIY hack. Except for Kuo’s tweet, there is no additional evidence pointing to the same conclusion. According to 9to5Mac, this may not be the case because supply-chain information can be of different veracity. Nonetheless, Kuo appears to be confident about the switch. The rumored iPhone 15 is also believed to do away with the SIM slot, making the iPhone port-less!

So, we’ll see whether Apple does decide to ditch the proprietary Lightning port on its iPhones in favor of the much-desired USB-C port next year. Until then, stay tuned for further developments and share your opinions on the subject in the comments section below. 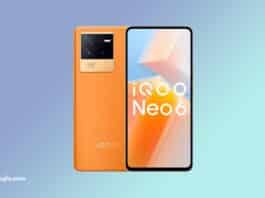 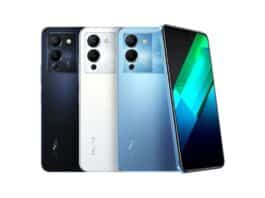 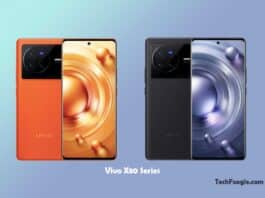 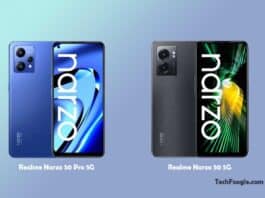 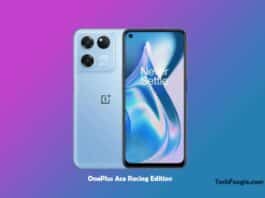 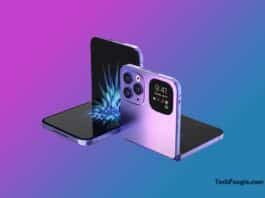