Apple will only launch a ‘pilot project’ in Bengaluru, full-scale manufacturing may come later 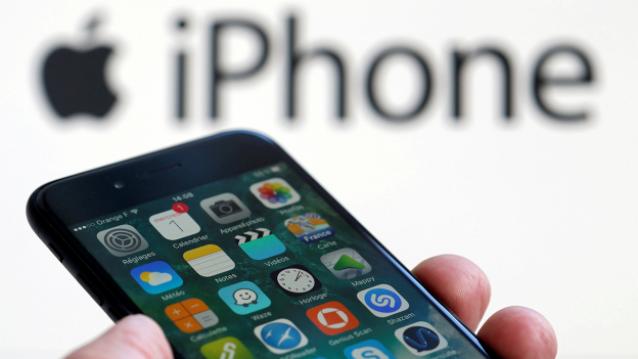 Apple’s plans to start manufacturing (assembling, actually) of iPhones near Bengaluru has created waves in the country. However, a recent report now suggests that Apple is only testing the waters.
It’s quite apparent that Apple does indeed want to ‘Make in India’, it’s also apparent that our government, particularly the Karnataka government, is keen on Apple starting its manufacturing operations here.
However, a report in The Financial Express now suggests that Apple is only looking to start a pilot project near Bengaluru. This project is only intended to test the waters while Apple gauges the response from the government and the feasibility of setting up operations here.
The Karnataka government is understandably excited regardless. Any manufacturing by Apple in the state is a huge boost to the State’s portfolio, which is looking to attract more startups and manufacturing there.
Apple has presented a long list of demands to the government and expects them to be met before it commits to production in our country.
The list includes a 15-year customs exemption on certain components (the iPhone has barely been around for 10-years), relaxation of local sourcing norms and more.
The government and Apple have been cautious with their public response to these demands and the only thing we know for sure is that the government officials are “considering” the demands.
Other manufacturers in India currently adhere to all the rules laid down by the government and exceptions will have to be made specifically for Apple. If such exceptions are made, the government might even be forced to make such concessions to other manufacturers, possibly undermining the make in India campaign to some degree.
However, Apple is among the most valuable companies in the world and the full economic impact of Apple’s and the government’s decision is yet unknown.