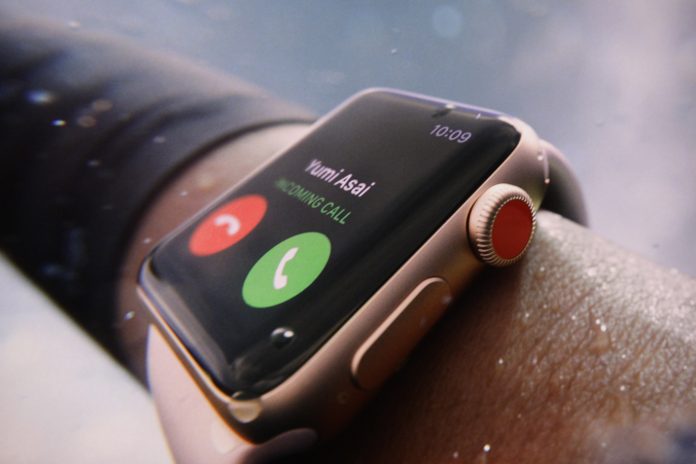 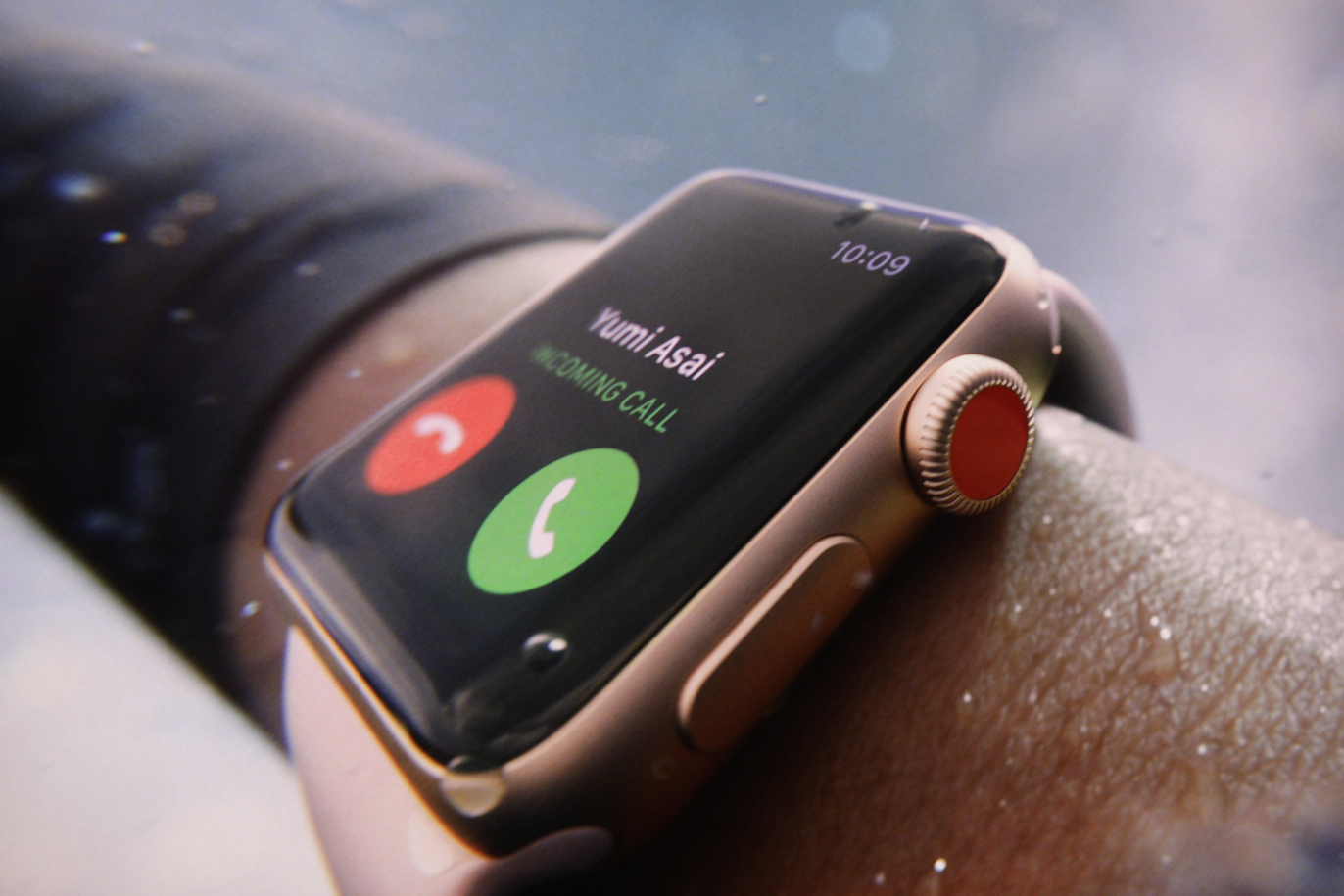 At Apple’s tenth anniversary event, CEO Tim Cook kicked off its product launch starting with the Apple Watch. On the wearables front, the company unveiled the Apple Watch Series 3. The latest smartwatch from the tech giant will depend on the iPhone a lot less now as it brings LTE connectivity, keeping in line with reports in the past few weeks. This means that the Apple Watch will now perform certain tasks without the need for an iPhone nearby.

Tim Cook said that the “Apple Watch is designed to help people stay active and motivated so they can have a better day.” Since the launch of the Series 2, Apple Watch has seen a 50 percent growth year-on-year. Cook also announced that the Apple Watch beats Rolex, Fossil, and Omega to become the No. 1 watch in the world as well as a 97 percent customer satisfaction rate.

Apple CEO Jeff Williams took to the stage to talk about WatchOS 4, Apple Watch’s latest operating system that was unveiled in June. WatchOS 4 brings a redesigned workout app, new features for swimmers. It also brings personalised Activity notifications with celebratory animations for every new milestone reached as well as an improved Workout algorithms for tasks such as swimming, high intensity interval training, and now also supports multiple workouts in a single session. Apple announced that watchOS 4 will be rolling out to Apple Watch starting September 19.

Coming back to the Apple Watch Series 3, the biggest highlight of the new smartwatch is cellular connectivity which will now allow you to go for a run leaving your phone at home. It will also let you make calls and stream Apple Music directly from the Watch further bringing down the dependability on the iPhone. To bring LTE connectivity to the Apple Watch, the company has added antenna to the display itself and an electronic SIM (aka eSIM). The company demoed making a phone call from the Watch which also showed off a clear audio sound. Another big highlight of the latest operating system is the integration of Siri, Apple’s voice assistant.

In terms of design, Series 3 looks similar to the Series 2 even in measurements. The smartwatch features a 70 percent faster dual-core processor. The processor also now lets Siri talk and packs a W2 wireless chip and an all-day battery life although Apple didn’t specify exactly how long it will last on a single charge with LTE connectivity. Apple said the new smartwatch offers several improvements including cellular connectivity and applications to help detect health problems such as heart arrhythmia. 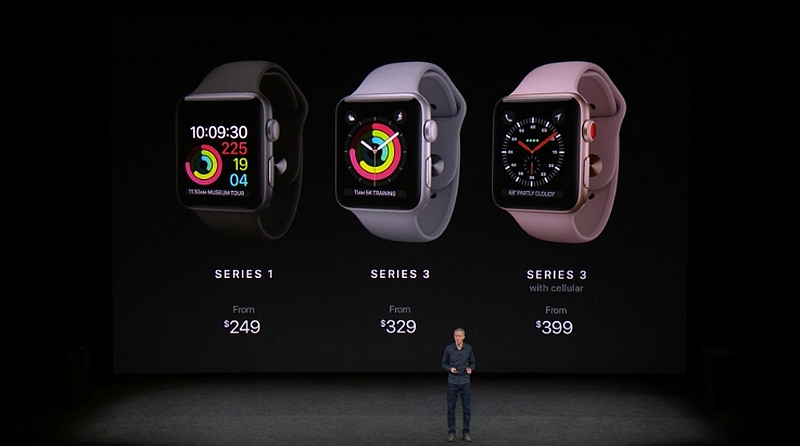 The Series 3 will come in a wide variety of cases and bands including a new space gray band, a new sport loop band, new Nike Plus and Hermes models, and a new gray ceramic Watch. Apple has priced the LTE variant of the Watch at $399 (roughly Rs. 25,500) and $329 (roughly Rs. 21,000) for the non-LTE model. It has also slashed the price of the Series 1 to, which is now priced at $249, and it looks like the price of the Series 2 remains unchanged. Series 3 will be available for pre-orders starting September 15 and will go on sale from September 22 in various countries including the US, the UK, Australia, Germany, with no word on India availability as of now.

The wearables market has seen some ups and downs over the years and it is predicted by Gartner that 2017 looks positive with Apple leading the way. With the LTE-supported Apple Watch Series 3, Apple is looking to rope in a larger chunk of the audience who have displayed skepticism over the use of smartwatches.