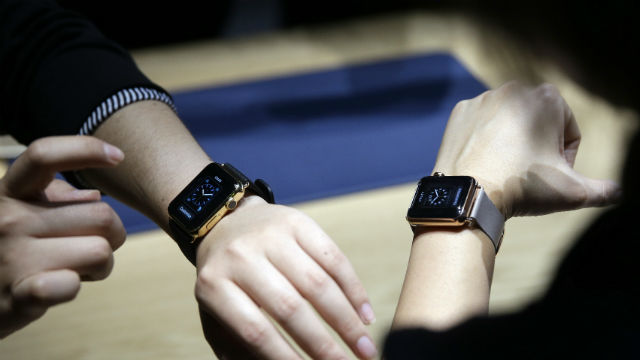 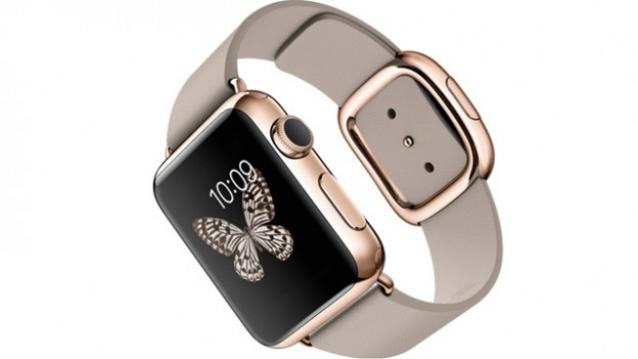 The smartwatch industry created the most buzz and hype over the past couple of years. If anything, most were anticipating the entry of the iWatch. Apple did enter eventually, and the watch was simply called Apple Watch.

Although the numbers may not be good by Apple standards, turns out Apple has already acquired a dominant position in the smartwatch market. According to a report by Strategy Analytics, “According to the latest research from our WDE (Wearables) service, global smartwatch shipments grew an impressive 457 percent annually to hit a record 5 million units in the second quarter of 2015.

The report adds, “We estimate Samsung shipped 0.4 million smartwatches and captured 8 percent marketshare worldwide for second position. Apple and Samsung together account for 8 in 10 of all smartwatches shipped globally. However, Samsung is a long way behind Apple and it will need to launch multiple new smartwatch models and apps across dozens of countries if it wants to reduce Apple’s global smartwatch leadership in the coming months.” 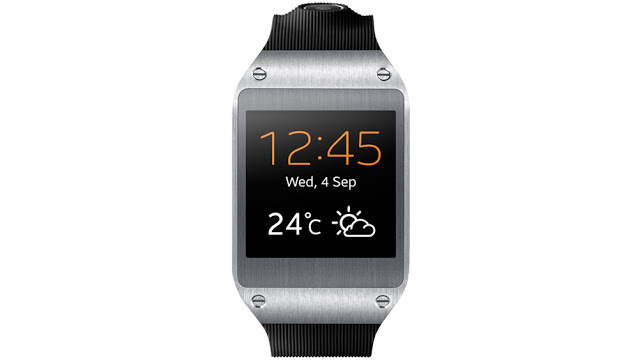 Considering the trends over which Apple and Samsung smartwatches have performed over the past year from second quarter 2014 to the same period in 2015, the numbers have reversed. Samsung, which enjoyed a 73.6 percent market share in 2014 has dropped to 7.5 percent this year. During the same period, Apple bolstered from debuting in the market to acquiring an impressive 75.5 percent market share.