Apple vs FBI: Here’s why Google, Facebook, Microsoft and others are supporting Tim Cook 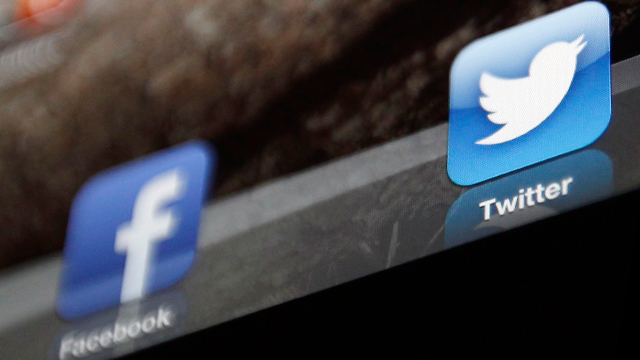 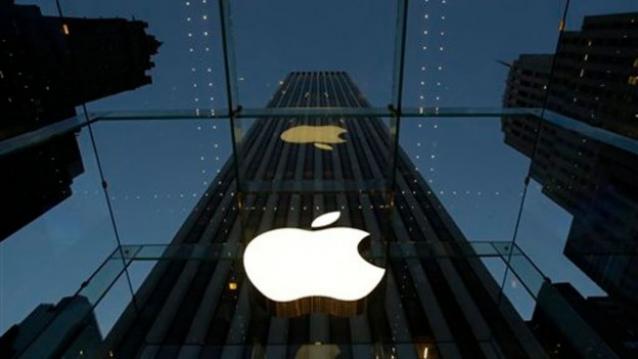 Almost everyone in Silicon Valley has Apple’s back. Several major tech companies including Google, Facebook and Microsoft are siding with Apple which is currently in a unique battle with the FBI as the government agency wants to create a backdoor entry into iOS, so it could gain access to information when needed from any user, for situations such as a terrorist attack.

A report by Wall Street Journal had stated that these companies plan to file a joint motion supporting Apple. In its court fight against the Justice Department over unlocking an alleged terrorist’s iPhone, according to people familiar with the companies’ plans.

Twitter will also be seen supporting Apple in motion though it is unclear if it will join the combined filing. Microsoft’s legal chief, Brad Smith also stated that the company plans to file an amicus brief in support of Apple’s resistance to helping the FBI hack the phone. In addition, Facebook is also expected to throw in their legal support behind Apple. To everyone’s surprise, Verizon Wireless, a mobile carrier in the United States has stood up in support of Apple in its legal showdown with the FBI too!


This move has clearly come to light after the San Bernardino, California shooting which took place in December. The county-owned iPhone was used by Rizwan Farook, who along with his wife, Tashfeen Malik, shot and killed 14 people and wounded 22 others at a holiday party in San Bernardino in December. The other phones, which were seized in a variety of criminal investigations, are involved in cases where prosecutors are compelling the company to help them bypass the pass code security feature of phones that may hold evidence.

Apple has filed a motion where the government requested, “Just this once” and “Just this phone.” But the government knows those statements are not true; indeed the government has filed multiple other applications for similar orders, some of which are pending in other courts. Apple’s Tim Cook says that the iPhone encryption debate should shift the debate over national security and privacy to Capitol Hill.

This case has drawn worldwide attention and the result might decide as to how the government could peep into our privacy and security, forever.

But, what made these cold-war rivals unite?
Apple’s iOS is in a constant war with Google’s Android. Microsoft’s Windows OS tries to compete with the other two. Apple, Twitter and Facebook battle it out in a war for content online. So what makes this case so special, that it brought together the biggest and the most powerful companies in the world? Panic! 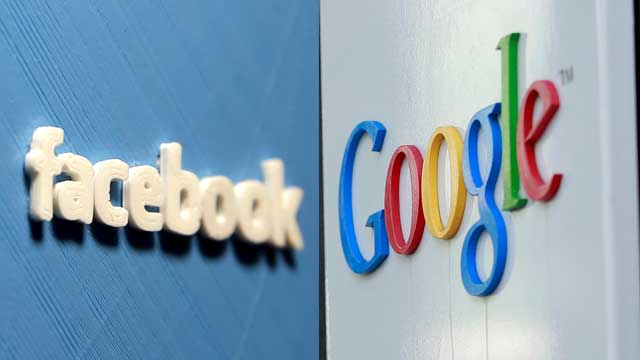 What’s in it for Facebook, Microsoft and others?
Facebook’s Mark Zuckerberg said at the Mobile World Congress that, “We’re sympathetic with Apple. We believe in encryption – we think that that’s an important tool.” Even though he believes that Facebook has a “pretty big responsibility” to help prevent terrorist attacks, giving the government access to information could backfire heavily against it. In 2015, 3.2 million users used Facebook. That’s a huge number of population flocking to the giant’s website every day, with new users added by the minute. If users feel that their data is at risk, the number of visitors would decrease which in turn, would create losses for the company. Just as the others, Facebook too wants to keep the law and order at bay, and also, reassure its users that it is not willing to share any private information online.

Facebook-owned WhatsApp shares similar thoughts too. WhatsApp chief Jan Koum stated via a Facebook post that, “We must not allow this dangerous precedent to be set. Today our freedom and our liberty is at stake.” The widely popular messaging app which is used by billions, where conversions go into trillions, cannot be at the risk of exposure. It’s a matter of utmost security. He added, “It is important for these other applications to make statements. … If people are worried about their privacy, they might stand behind those apps more.”

Similarly, Twitter and Square chief Jack Dorsey has also thrown in its support with Apple against the battle with the FBI.

We stand with @tim_cook and Apple (and thank him for his leadership)! https://t.co/XrnGC9seZ4

It is evident that at a time where the company is struggling itself in the race to be on top, it would not like to lose out on any customers for sure. A social platform which survives only on words and comments shared online, having access to information on Twitter would lead to less and less users sharing their outrageous thoughts via the platform. The last thing the company needs to worry about is people exiting the service due to privacy issues.

And now, we come to Google. Google’s stand with Apple might be the most significant one because; the company could have itself been in Apple’s shoes. Sundar Pichai, Google’s chief executive officer, tweeted asking companies to create a way to hack into people’s devices and data would set a “troubling precedent.” Being a part of the same tech space, Google supporting Apple is more important rather than the government. Who would want to hack their own devices and share information with the US government.

How does it end?
Although this is a battle between Apple and the FBI, at a broader level, it’s actually the beginning of something horrendous. As Cook said, ‘it’s about the future.’

As Apple pointed out, the government’s request, “Just this once” and “Just this phone”, wouldn’t end with the San Bernandino case. Online social networking platforms thrive on user privacy, which is critical for users as well. If a law enabling government access to user information is eventually passed, it could potentially trigger the downfall of such massive digital services as Facebook, Twitter, and myriad others.