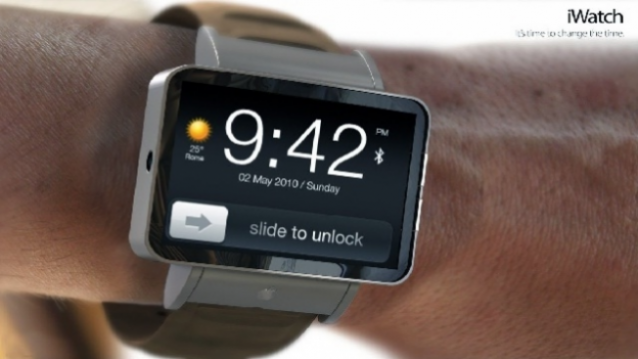 One of the biggest concerns about smartwatches and wearables in general is battery life. With the number of devices per household increasing, so do the charging needs for consumers, which is why longer-lasting devices such as the Pebble smartwatches have done better than the likes of the Samsung Galaxy Gear, which promises day-long battery life.

A new report suggests that great battery life is top of the wishlist at Apple when it comes to the iWatch. The New York Times reveals that Apple is now testing newer and innovative ways for charging the rumoured iWatch. This includes technology to enable inductive, solar, and motion charging of the wearable, thus minimising the constant battery consumption.

The report claims that one of the methods being tested by Apple is using magnetic induction. A similar technology is used in some Nokia smartphones wherein the device is placed on a charging plate and an electrical current creates the magnetic field, eventually charging up the the phone. The iWatch will also reportedly get a curved glass screen and Apple plans to add a solar panel layer to it for charging during the day, which will keep the display power consumption to a minimum.

Apart from solar and inductive charging methods, the company is also looking into charging the battery through movement. So, each time the person’s arm swings while walking, a tiny charging station produces power that charges the accessory. The company had reportedly filed a patent for this technology in 2009.

Reports last week claimed that Apple is working on an app called Healthbook for the iPhone 6, which would utilise data from all motion sensors to bring native fitness tracking to the platform. The supposed motion charging method for the iWatch could also help in this regard, by tracking hand movements besides other vital signs. Healthbook will supposedly be integrated in the next iteration of iOS, dubbed iOS 8.