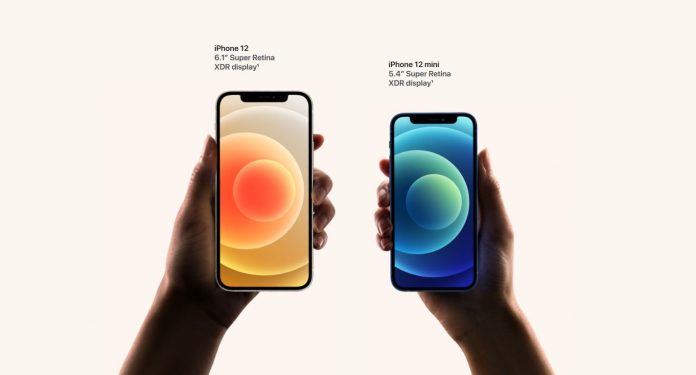 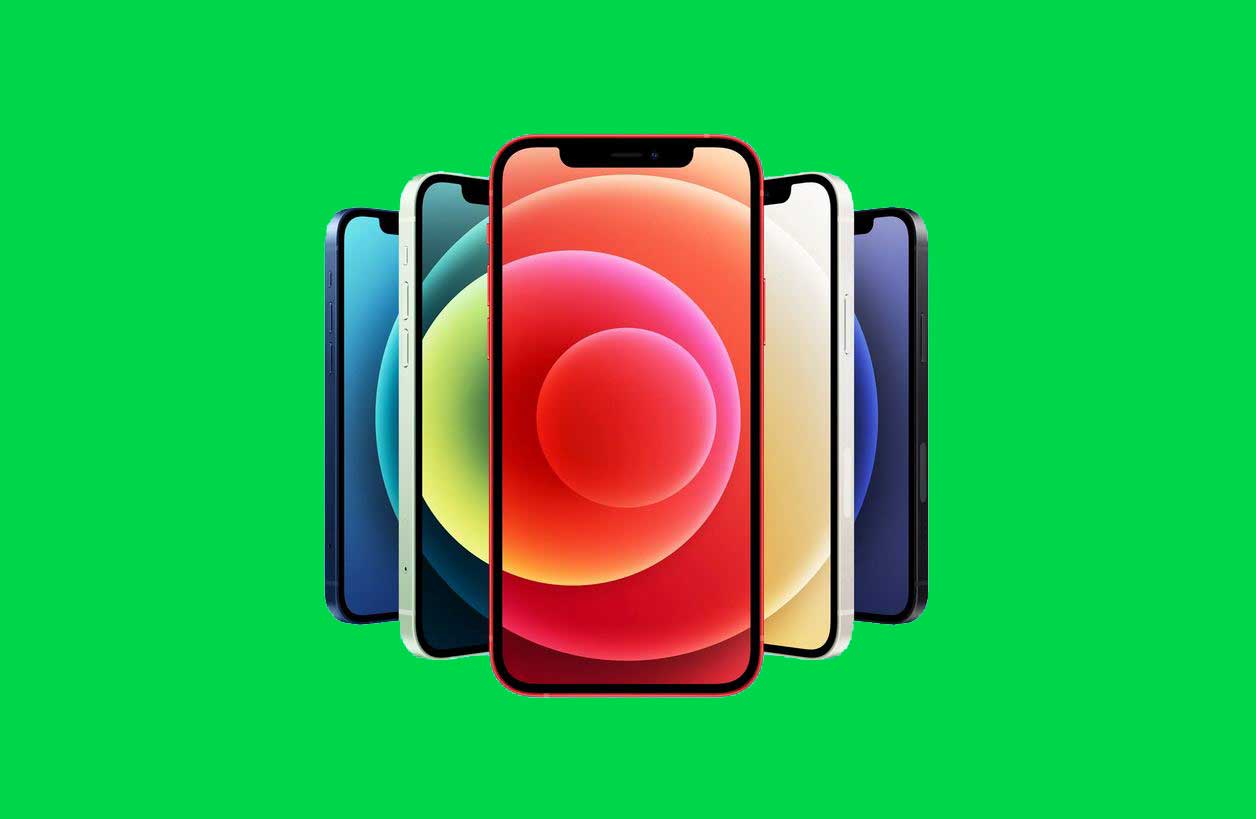 According to Counterpoint, Apple’s successful user base of iPhones hit a new peak this year. Apple achieved high first-quarter sales with a global revenue share of 42 percent thanks to the success of the iPhone 12 range. Across all regional segments, iPhone sales increased by double digits. Although Apple had the largest sales in the global smartphone industry, its shipment share was just 16.8%.

Samsung had a 21.7 percent market share in global mobile shipments. According to Counterpoint, it came in second place in the revenue sharing division with a 17.5 percent interest. The popularity of Samsung’s new Galaxy S21 series is primarily responsible for the company’s sales and shipment growth. Along with the niche foldable smartphone market, Samsung’s mid-range Galaxy A-series was another big driver.

According to Counterpoint, Xiaomi shipped 48.5 million smartphones, with China, India, Spain, Italy, Russia, and Indonesia leading the way. Xiaomi came in third place, with 13.7 percent of the global mobile shipments market share, behind Samsung and Apple. Xiaomi is ranked fifth in the global mobile OEM sales share category, with 7.6% of the market.

Oppo delivered 38 million units worldwide, up 70 percent year on year. Oppo is ranked fourth in the Counterpoint global mobile shipments graph, with a market share of 10.7%. Vivo’s shipments increased by 64% year over year to 35.5 million units in Q1 2021, owing to strong growth in China, where the company took the lead during the period. Vivo is in fifth place, with a market share of 10% in global smartphone shipments.