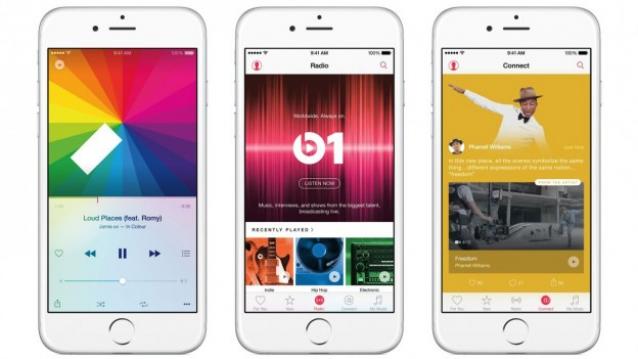 Apple launched its service at a time when the markets seemed matured enough and this not only applies to the US but to markets like India as well. The company has indeed done pretty well compared to its competitors in the music streaming industry. Spotify for example, took six years to achieve the same user base, but you do have to keep in mind, that music streaming services were not as popular back then.

Apple Premium music service is priced eerily close to Spotify. This was however not an easy start and Apple Music did have plenty of bugs most of which got filtered out in the release of iOS 9, that bought a level of polish with a re-designed UI. But many would indeed attribute Apple’s success with music-streaming to the fact that most of the hard work is done by its deeply integrated Spotlight Search and its voice-assistant Siri.

Apple CEO Tim Cook said, “Our team executed extremely well in the face of strong macroeconomic headwinds. We are very happy with the continued strong growth in revenue from Services, thanks to the incredible strength of the Apple ecosystem and our growing base of over one billion active devices.”.