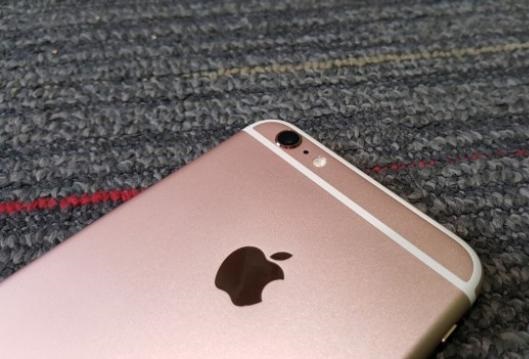 Looks like Apple fans won’t need to wait until next September for a new iPhone. Even though most of the reports online hinted at an iPhone 6c, a new report points out that the device will be called iPhone 7c, and sport a 4-inch screen.

According to a report by My Drivers, China Mobile’s recently showcased product roadmap, in which a March release for the upcoming Samsung Galaxy S7 was listed, and also shows a launch for the rumoured 4-inch iPhone in April . 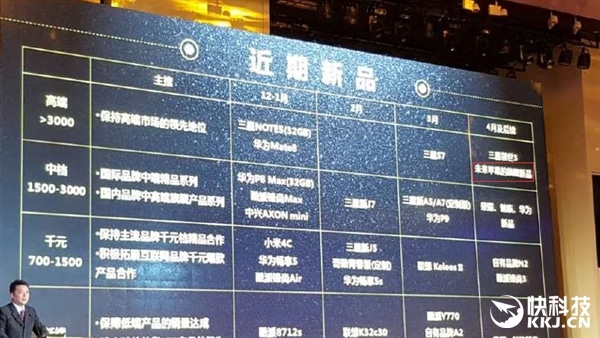 The report claims that the 4-inch iPhone 7c will be released in March next year. It will feature a 2.5D screen, along with a A9 processor, paired with 2GB RAM. In addition, it will most likely be offered in gold, silver and black color variants. iPhone 7C is also said to offer Touch ID function, but the screen does not support pressure sensitivity.

According to an earlier report, analysts predict that the device will be a mix of iPhone 5s, 5c and 6s. KGI analyst Ming-Chi Kuo, known for accurate Apple predictions, had also said that Apple is working on a refreshed 4-inch iPhone model. Kuo had added that the 6c will be positioned as a budget device during its launch in the first half of 2016 and the company is likely to ship between 20 million and 30 million units by the end of the year.

Besides a new iPhone, the company is also planning to pull the covers off the Apple Watch 2. Citing sources related to the matter, a 9To5Mac report states that Apple Watch 2 is expected to launch at an event in March. The Watch would then start shipping by April. It should be noted that the first gen Apple Watch had started shipping in April this year.

The report further adds that Apple had started developing technologies for future Apple Watch models even before the first generation started shipped. With the secnd-gen device, user can expect a new camera, sleep tracking, and health sensor technologies. However, it is still unclear which of these new technologies would be incorporated in the Watch 2.