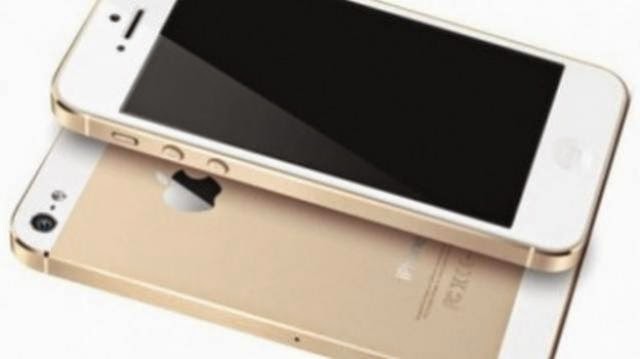 We are just a few hours before the next-gen iPhone is revealed and the rumours haven’t stopped pouring in. Until now we were made to believe that Apple will be launching the 4.7-inch at the event, while the 5.5-inch model is facing production issues will hit stores early next year. A new report by iGen.fr now states that the company will be launching both models at the event today, but the larger 5.5-inch model will be available in limited quantities.

The report further claims that the 4.7-inch iPhone 6 model will come with model number N61 while the 5.5-inch device is known by the internal model number N56. The chatter on the web also talks about iPhone 6 and iPhone 6 Plus as the names for the upcoming smartphones.

With the iPhone 6, Apple will finally drop its 4-inch display for larger screens, something Apple fans have been looking forward to. So, the jumbo-sized 5.5-inch model is also of prime importance to the company, to stay at par with rivals like Samsung. Samsung recently launched its 5.7-inch Note 4. Dominic Sunnebo, strategic insight director at Kantar Worldpanel ComTech, had earlier said “ The Samsung Galaxy S5 has had some success in attracting former iPhone owners across Europe. In general, consumers buying the Galaxy S5 were primarily attracted by its large screen size. This is something Apple is likely to address with the rumoured larger screen iPhone 6 launch expected in late September.”

Apart from larger displays, the new iPhones will feature an all new tapered designed too. Leaks have suggested that Apple will be going for a more rounded body and the iPhone 6 will be even slimmer than the current-generation iPhone 5s flagship. Another leak that placed the iPhone 6 next to the Galaxy S5 hinted that the iPhone 6 could come with an iPad-like design. Here’s what we know about the iPhone 6, so far.