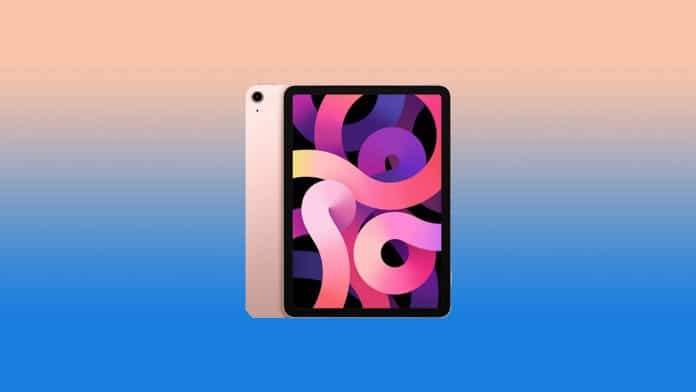 Apple iPad 15 Inch Display: Apple is expected to announce a new iPad shortly, maybe with a larger screen. Bloomberg’s Mark Gurman has hinted about a 15-inch iPad in his weekly Power On newsletter, which may be released to compete with the Amazon Echo Show 15 and perhaps the Facebook Portal. The following are the specifics.

As Gurman points out, the rumoured 15-inch iPad will turn the iPad into a home device, allowing users to control their smart devices as well as do basic tablet tasks. It’s expected to be a little thicker to accommodate strong speakers while still avoiding the boxy appearance seen on the Echo Show 15.

It is likely to include a landscape-oriented camera for easier video chatting, as well as a wall mount support so users can quickly install it on a wall. According to Gurman, Apple will have an advantage over Amazon and other competitors with this new 15-inch iPad because of the more diverse App Store, stronger CPUs, and improved camera performance.

The iPadOS will almost certainly have a “Home Mode” to ease the transition from a tablet to a home device. It will most likely also function as a laptop.

It is also reported that Apple is working on an iPad with a large screen, which might transform this idea into a reality. However, there may be certain drawbacks. If the rumoured 15-inch iPad becomes official, it is anticipated to be pricey. Furthermore, to compete with Alexa or even Google Assistant, Apple will need to improve Siri’s efficiency. What Apple intends to do remains to be seen.

Meanwhile, Apple is likely to release a new iPad Pro in 2022, with a redesign, updated internals, wireless charging capabilities, 5G, and other features.

Gurman also speculates (via 9To5Mac) that Apple may provide an external display for its newest Macs at a reasonable price. Do you want a large 15-inch iPad with new features? Please let us know in the comments section below.