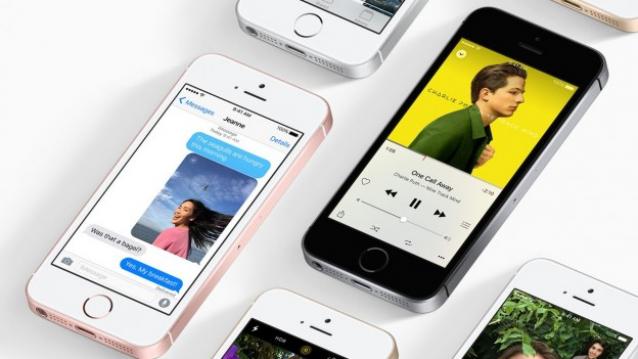 Even though many Apple fans around the world have not a chance to get their hands on the company’s new 4-inch iPhone, ChipWorks seem to have already ripped apart the device and offers details on what exactly is powering it.

The iPhone SE includes NXP 66V10 for NFC which includes two die, the Secure Element 008 and the NXP PN549. According to the report, the 6-axis inertial sensor (x, y, z, roll, pitch, and yaw) is an InvenSense 6-axis sensor constructed from two die, the ASIC and the MEMS sensor. Toshiba has also made the 16GB flash chip found in this iPhone, which is a new chip respectively.

Chipworks says, “While there is still much to discover about this new iPhone, what is becoming clear is that this is not your typical Apple release. As is the genius of Apple and its fearless leader, Mr.

Cook, it is the combination of all the right parts that make a successful product. Finding that just-right balance of old and new, and at such a low cost, is no easy feat.”