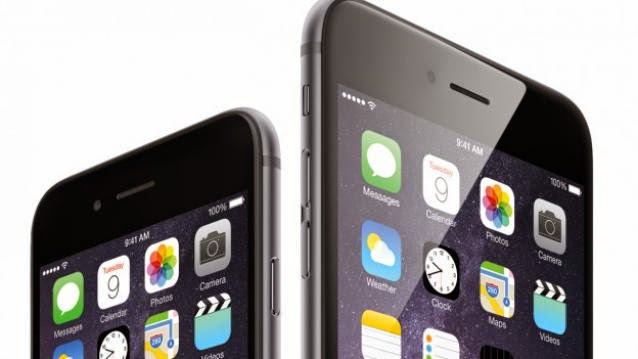 iPhone 6 Plus or iPhone 6: Which one should you go for?

Apple has announced it sold a record 10 million iPhones in the first weekend after its new, larger phone models went on sale in 10 countries on Friday. The phones, iPhone 6 and iPhone 6 Plus, drew more than 4 million pre-orders on Sept. 12, more than double the 2 million orders for the company’s iPhone 5 model in the same period two years ago.

Analysts had estimated first-weekend sales of up to 10 million iPhone 6 and iPhone 6 Plus models, based on the first-day pre-orders. Last year, Apple sold 9 million iPhone 5S and 5C models in 11 countries, including China, in the first weekend. Sales of the new models in China have been delayed by regulatory issues.

In India too, the company has been tight-lipped about the release date after removing mention of the October 17 launch. Reports now state that Apple could be launching the new iPhones in November.
The 10 million mark, it must be noted, is an iPhone-specific record. What’s interesting is that if Apple had released the iPhone in China this weekend, it would have had broken last year’s record by a lot more. In either case, the new iPhone 6 series has got off to a brilliant start and bodes well for Apple.