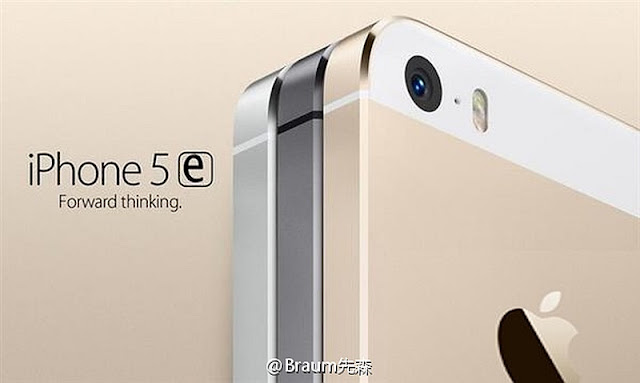 In the past few months, we have come across several rumours and leaks regarding the long-anticipated 4-inch iPhone model, which is tipped to be called the iPhone 6c and even the iPhone 7c in some reports. However, according to a Chinese analyst, the smartphone will sport a different name altogether.

As per the analyst, the rumoured 4-inch iPhone model will come with the ‘iPhone 5e’ moniker, where ‘e’ means ‘enhanced’. In a post on Weibo, the analyst said the smartphone will be an enhanced version of the iPhone 5s, which was launched in 2013.

The posts suggests the rumoured 4-inch iPhone 5e will add features such as Apple Pay support, NFC, and VoLTE connectivity over the existing iPhone 5s connectivity options. The handset is also said to sport an 8-megapixel rear camera and will pack the old A8 processor (introduced on the iPhone 6), clubbed with 1GB RAM.

The analyst also talks about the price of the iPhone 5e. The smartphone is tipped to come with a price tag of CNY 3,288 in China (roughly Rs. 33,400).

Last week, we saw some leaked images claiming to show the 4-inch iPhone model. In the leaked images, the handset is seen sporting circular edges similar to the current generation iPhone models while sporting a smaller screen size. The rear panel of the smartphone looks identical to the one seen on the iPhone 6. The front panel images purportedly show that the iPhone 6c or the iPhone 5e will retain the signature iPhone design and will sport a circular home button which will most likely hold the fingerprint scanner.