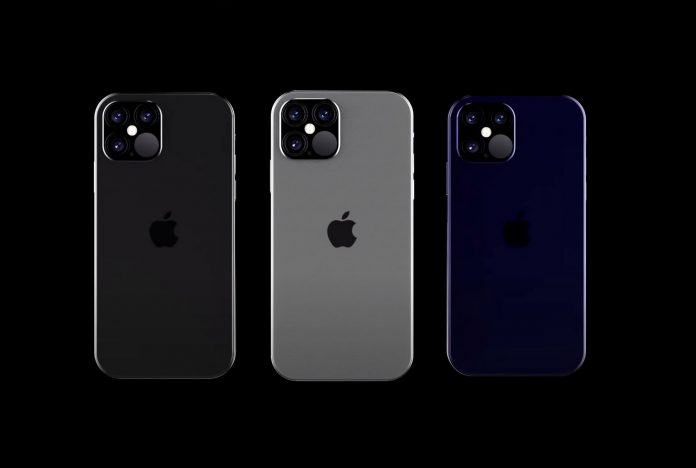 The new iPhone 12 lineup will be launched by California’s premium tech company Apple in the next two months and its models can come with 5G connectivity.

The new iPhone 12 lineup will be launched by Apple in the year 2020 and the company is going to keep its price low. According to reports, the new iPhone 12 will be cheaper than the iPhone 11 launched last year. However, to cut such price, the company will also tie-up with features at many levels. It has been revealed that Apple is going to use cheap parts and iPhone 12 5G will use the cheaper battery with new technology.

Analyst Ming-Chi Kuo has stated that Apple will use cheaper battery technology to reduce the production cost of the iPhone 12 5G. The analyst told TF Securities Investors that the company could reduce the amount of time it takes to build a battery so that the battery and more parts can be set up in less space. Battery cost can be reduced by 40 to 50 percent in the new iPhone 12 5G compared to earlier. This will affect the cost of the new iPhone.

Kuo believes that to make the new iPhone 5G compatible, the company has to spend more on production and parts, so Apple will try to reduce margins and cost-cutting in every possible way. In the new phone, Apple has to spend 125 to 135 dollars for the parts which were priced from 75 to 85 dollars in the previous device. This is the reason why Apple has decided to use the rest of the technology inexpensively. In the event of not doing so, the new 5G iPhone models would have become quite expensive.

There will also be produced in India

Let us tell you, another report has revealed that Apple will manufacture its latest iPhone 12 lineup in India. The company will make the iPhone’s Made in India model at its Bangalore plant and its sale could start next year. Due to the production of the phone in India, the price of the new device can also be reduced. Production of the new device in India can begin in October 2020.