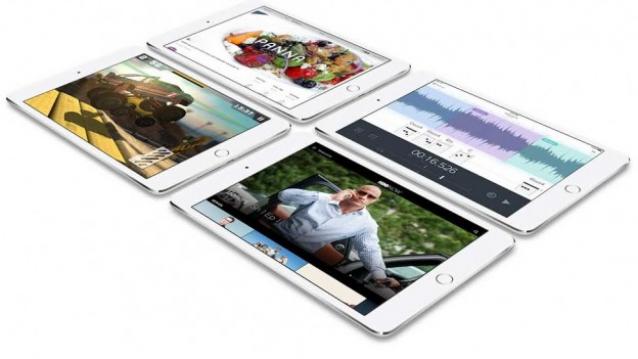 Among the devices unveiled at the recent Apple event, the iPad mini, saw the most low profile launch. The device didn’t get to enjoy more time on the stage and not much emphasis was given due to its minimalist upgrades. Amidst the fan fare around the larger gigantic iPad Pro and iPhone 6s models, very few tech enthusiasts got their hands on Apple’s fourth iteration of the iPad mini. Let’s take a quick look at the iPad mini 4 review round-up.

The new iPad mini looks just like its predecessor, except it is now slightly thinner, taller and lighter. So, that you know, you will have to buy a new case as you cannot use the previous ones.
In fact, Apple has introduced a new Smart Cover. There a few things that have been given a miss such as hardware mute/orientation lock switch, which are replaced with software buttons in Control Center, writes Arstechnica‘s Andrew Cunningham.

It sports a 7.9-inch display with 2,048 x 1,536-pixel IPS LCD, which was also seen in the previous two iterations. However, the display now matches up to the one found in the iPad Air 2.

“One key difference is that the screen is now laminated, so the air gap between the display and the glass has been removed, like the iPad Air 2, which greatly decreases glare. Indeed, reading on the iPad mini 4 is a much better experience than with its siblings, though it’s still not as good as an E Ink display for reading a book—especially outdoors,” PCMag writes in its review. 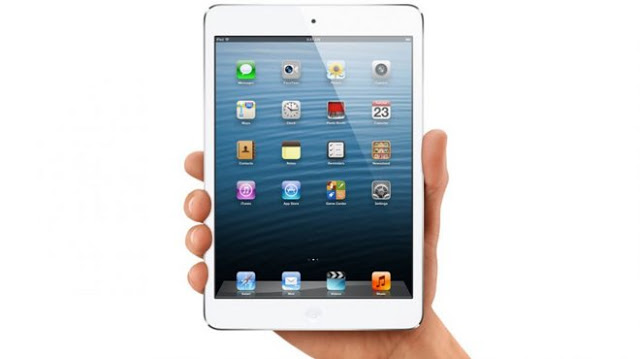 Under the hood, the iPad mini 4 comes powered by Apple’s A8 dual-core processor. Also, you get 2GB of RAM, up from 1GB found in the iPad mini 3. This will ensure that iOS 9 runs smoothly on the new device. ”

In its hands-on, Cnet writes, “The new iOS 9 on the Mini 4 feels like a perfect fit, and that might be the best reason to look into this iPad. If you liked the design before and don’t already have a huge phone, this is a really versatile little tablet.

Multitasking is one the biggest features of the new iPad mini with features such as Slide Over, Picture-in-Picture and Split View.

“The Air 2 is still probably the iPad you want if you’re looking for a laptop replacement that happens to run iOS. I used the Mini 4 with Split View with an external keyboard at a table and even putting that much distance between me and it put a little strain on my eyes. It’s not a problem if you’re holding the tablet a little closer to your face, it just doesn’t blur the line between iPad and MacBook as well as the iPad Air 2 can,” says Cunningham.

In terms of battery life, looks like Apple has claimed slightly more than what the dveice can offer. “Apple claims the iPad mini 4 can last up to 10 hours on a single battery charge when connected to Wi-Fi. Our battery test streams a full-screen video over Wi-Fi on 80 percent screen brightness, and the iPad mini 4 lasted for 5 hours and 15 minutes. Not quite as long as Apple claims, but in line with other small-screen tablets,” points out PC Mag.

In terms of battery life, looks like Apple claims slightly more than what the device can offer. “Apple claims the iPad mini 4 can last up to 10 hours on a single battery charge when connected to Wi-Fi. Our battery test streams a full-screen video over Wi-Fi on 80 percent screen brightness, and the iPad mini 4 lasted for 5 hours and 15 minutes. Not quite as long as Apple claims, but in line with other small-screen tablets,” points out PC Mag.