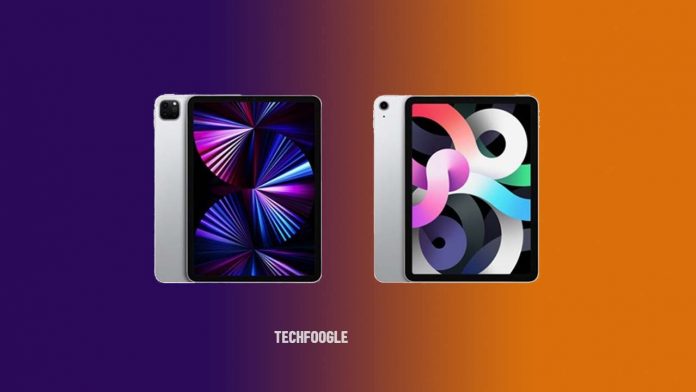 The iPad Air (5th generation) is expected to include a 10.9-inch Liquid Retina display with Touch ID functionality on the side.

Apart from the new iPhone phones due later this year, Apple is said to be working on numerous iPad versions. While a specific release date has yet to be determined, a new report reveals the future iPad versions and their potential features. The Cupertino tech behemoth is working on three iPad models: the fifth-generation iPad Air, the iPad mini 6, and the entry-level iPad (9th generation). The chassis for the fifth-generation iPad Air is said to be based on the iPad Pro 11-inch (3rd generation).