Apple Imports iPhone SE+ 5G and New iPad Models for Testing in India: Launch Is On the Way 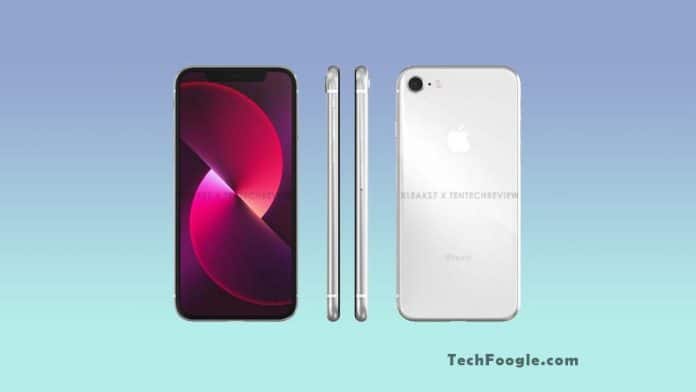 Apple iPhone SE+ 5G: Since last year, rumours regarding the next-generation iPhone SE with 5G have been making the rounds. According to a recent source, Apple has brought in a low-cost iPhone model and two new iPad models for testing in India, implying that they would be available shortly. So, let’s get into the specifics.

Soon, India will get the iPhone SE+ 5G and new iPad models

91Mobiles cites industry individuals familiar with the situation in their research. According to the rumour, Apple sent a budget iPhone model to India, which might be the next-generation iPhone SE, a new iPad Air, and a budget iPad model. As a result, early 2022 launch expectations may come true.

For those who are unaware, we’ve been hearing speculations regarding an iPhone SE in 2022 for quite some time. It was originally speculated that Apple might release the handset under the iPhone SE 3 brand. However, current rumours claim that Apple will introduce it as the iPhone SE+ 5G. According to reports, the gadget would include a 4.7-inch display, Apple’s A15 Bionic processor, enhanced battery life and cameras, and more.

In terms of the new iPads, Apple has also imported new iPad Air devices with model numbers A2588 and A2589 for testing purposes. It might be the rumoured iPad Air 5, which is believed to have the same design as the Air 4, but with a new A15 Bionic processor and enhancements in many areas. Two devices with model numbers A2757 and A2761 have also been dispatched, suggesting that a cheap iPad is on the way. However, there isn’t much information available about it. The iPad Air variants might cost between Rs 37,500 to Rs 52,300 in India, while the economy iPad model could cost less than Rs 25,000.

These new Apple products are expected to be available in March or April of this year. However, because this information isn’t official, we should take them with a grain of salt. More details are expected to emerge before their formal publication. So keep tuned for updates and share your opinions on the next Apple gadgets in the comments section below.