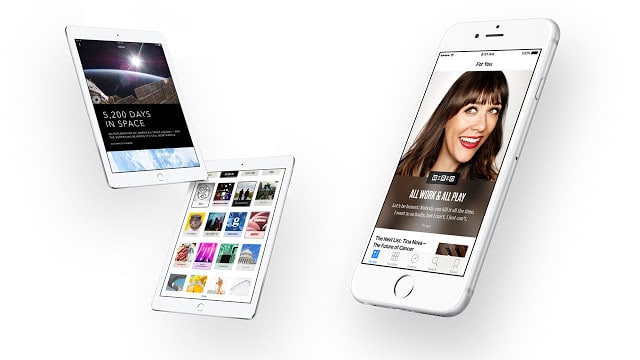 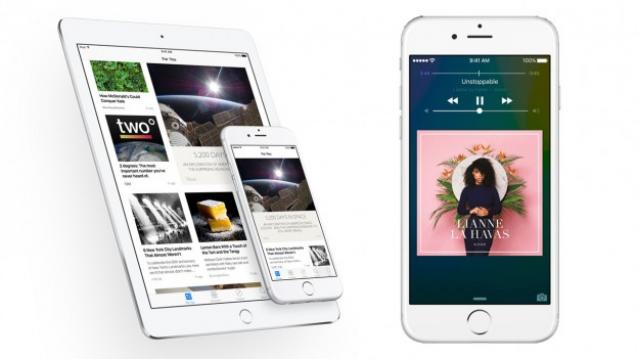 iOS 9 is finally now available for download. Yes, it’s the time of the year again, when Apple users are busy downloading the new mobile OS and there are now bound to be obvious comparisons with its predecessor – the iOS 8.

The new OS –  available as a free update for device generations starting with the Phone 4S and the iPad 2 – is said to be all about stability, fewer bugs and battery problems. Some tech enthusiasts have already got their hands on the new OS and stated their views on how it fares. Let’s take a quick look at the iOS 9 review round-up.

Firstly,the update requires 1.3GB of free space, which is less than a third of iOS 8’s requirement of 4.58GB. So, you don’t need to free up that much space.


The biggest highlight of the new upgrade is how Apple is trying to ensure that it gets you everything in the nick of time. One such feature that helps you achieve this is Siri. You will now notice a portal on the left side of the homescreen where Apple’s Siri predicts what apps, people or other points of inetrest you may want to head to next. However, it still isn’t quite there at getting things done efficiently, say the reviews. 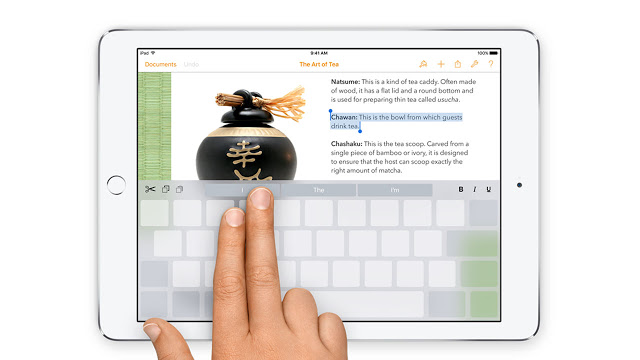 “Siri’s new home screen is now my first stop, but it still feels half-baked compared with Google Now. Siri’s predictive engine is far less advanced. This is largely because Google’s strategy requires accumulating a great deal of our personal data, something that Apple frowns upon,” writes The Wall Street Journal‘s Joanna Stern.

However, the iPhone is now said to be learning from your behaviour, and most users found the new feature a very cool addition. For instance, depending upon the location and time, it will suggest what you can do next. In the mornings it will suggest where you can eat breakfast or simply suggest it’s time to access Twitter, or another activity.

“Now your phone constantly learns what you want to do and suggests it to you at the exact moment you need it — sometimes the suggestions are so on point that it’s creepy, but it’s more useful than having to search for an app. Every time I plug in my headphones I just double tap the home button, then click the suggestion,” adds TheNextWeb‘s Owen Williams.

Another small but powerful addition is the highly anticipated Back button. Do we need to say more?
The device makes it far more convenient to know your battery usage too. Firstly, the company has squeezed an additional hour of battery life with this update. It has added small tweaks that help boost battery life, such as the screen not lighting up when a notification arrives if the device is upside down. The OS also provides detailed information about how your apps are eating away away your battery life.

“In our grueling, far-from-typical battery test, which cycles through a series of websites with brightness set to 65%, the iPhone 6 with iOS 9 lasted 40 extra minutes. Those savings come from tweaks Apple has made to better manage the power efficiency of its own apps, including Safari,” points out The Wall Street Journal. 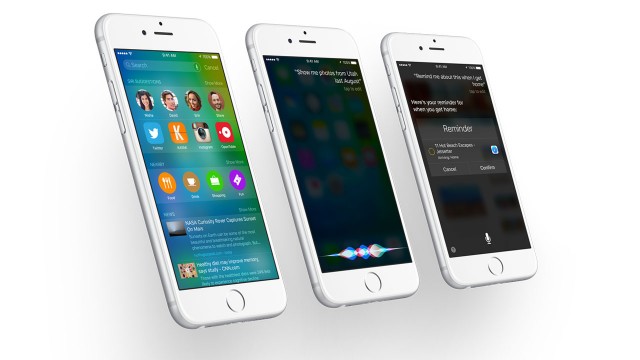 For iPad users, the Slide Over and Split View are the biggest highlights. Slide Over lets users view another app without leaving the first. On the other hand, Split View lets you view two apps placed side-by-side. It allows users to interact with both apps simultaneously.

The Notes app has also been improved and integrated deeper into the OS. You can now make checklists, embed photos and also draw sketches in the app.

“Notes is no longer a text-only app, it’s a rich-text editor. Evernote users should like this update as it is much snappier and better designed than Evernote’s app,” adds Techcrunch‘s Romain Dillet.
There’s also Picture-in-Picture which lets a video float on top of whatever other app or apps you’re using at the time.

“PiP will engage automatically when you leave an app. For example, if you start a video and then hit the Home button or tap on a Mail notification, the video will transfer to the PiP player as you exit. If the idea of a persistent video overlay doesn’t appeal to you, you can turn it off in Settings > General > Multitasking,” explains iMore.

The security has also been beefed up in the OS with stronger passcodes, robust trust mechanisms, and system-wide 2-factor authentication for iCloud. There’s better security for apps connecting to the internet too.

“Many of iOS 9’s improvements help you do things faster, from Proactive Assistance to the back button that appears when you click on a link. This is the common thread in this major update, and it’s hard to describe without playing with the operating system. As iOS 9 supports the same devices as iOS 8, if you’re running iOS 8, there’s no reason to stay on iOS 8 — iOS 9 is a solid update,” Dillet concludes.

“The worst thing we can say about the new release is that its biggest, best new contributions—the things that make the iPad feel more like its own device and less like a big iPhone—are only available to a sliver of existing devices. Slide Over and Picture-in-Picture need an iPad from 2013 or later, and the truly transformative Split View mode needs a cutting-edge model. The rest of the operating system is about spit-and-polish, taking existing features (Siri, Spotlight, Maps) and extending them in logical ways,” concludes Arstechnica

“If you look deeper and take the new things Apple added to iOS 9 as a whole, you can see how it’s one of the most future-looking updates to the platform in a long time. Apple is betting that we’ll want smarter devices that not only provide information when we ask for it, but serve it up before we even know what we’re looking for,” concludes TheVerge.

Overall, the new iOS 9 ensures that the user can perform tasks faster and more smoothly. Though Siri is improving, the digital assistant doesn’t really match up to what Google Now does. Apple hasn’t put out considerable improvements when it comes to its not-so-popular Maps. However, there is far more to like and it is nice that the OS is rolling out to everyone.

While reviews from tech experts are out, we will know more about the problems and what’s been impressing users only once their reviews are out. Watch this space.