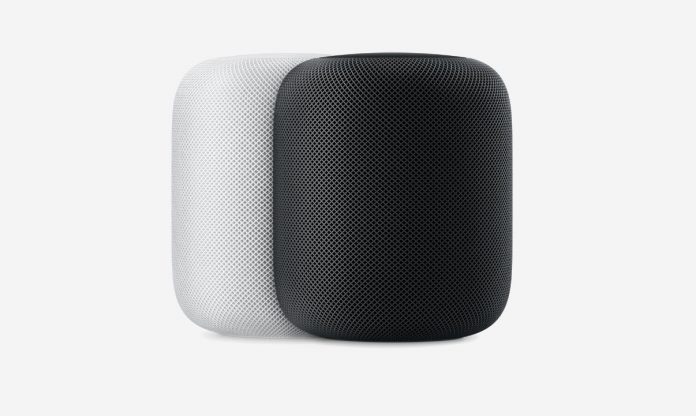 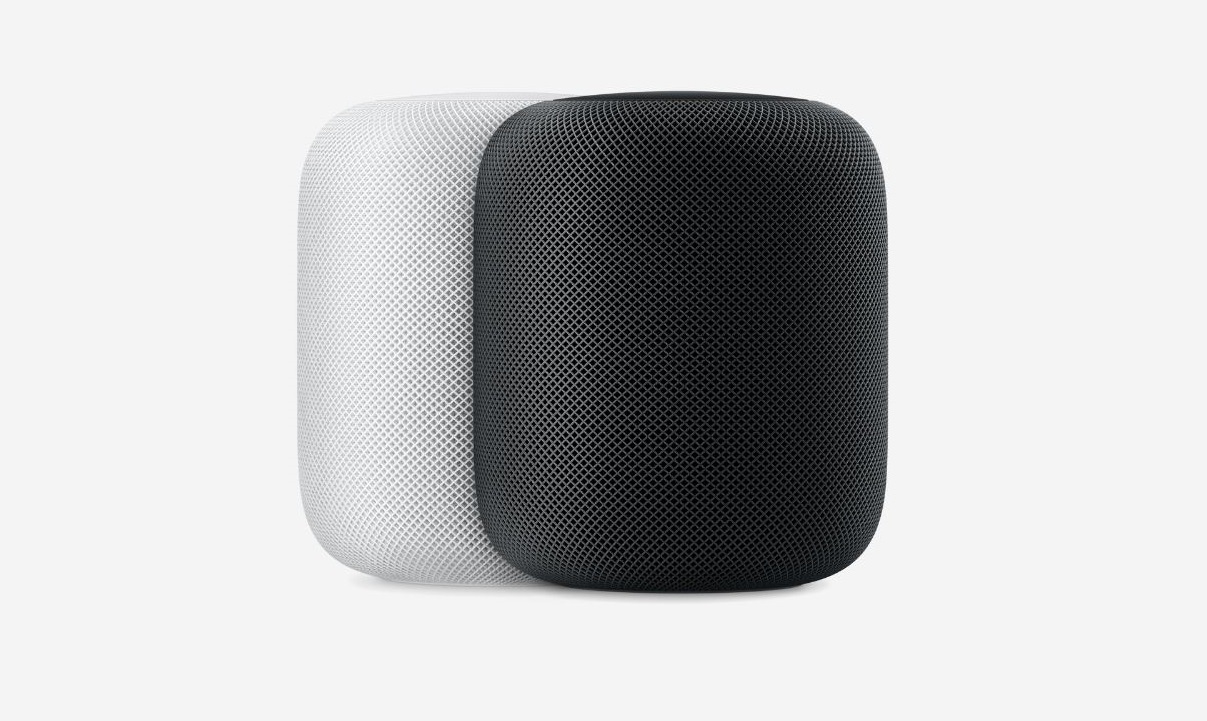 Apple HomePod has been made available for sale in India. The device was officially launched by the company in 2018, but users had to wait a bit for its availability. This device supports Siri in the English language and it can be connected on iOS 13.3.1. The HomePod Smart Speaker in India costs Rs 19,900 and can be purchased from almost all e-commerce websites.

These devices will get a bump

Talking about the features of Apple HomePod, this device is about 7.0 inches high and has a touch panel, which comes with gesture support. It has Bluetooth and Wi-Fi support for connectivity. Also, you will get built-in power support in this smart speaker. Apple claims that the 6 microphones provided in it make the interaction extremely easy and you can enjoy the live music in it. With the help of HomePod, users can set a timer in addition to sending messages. Apart from this, you can also check play podcasts, news, traffic, and weather.