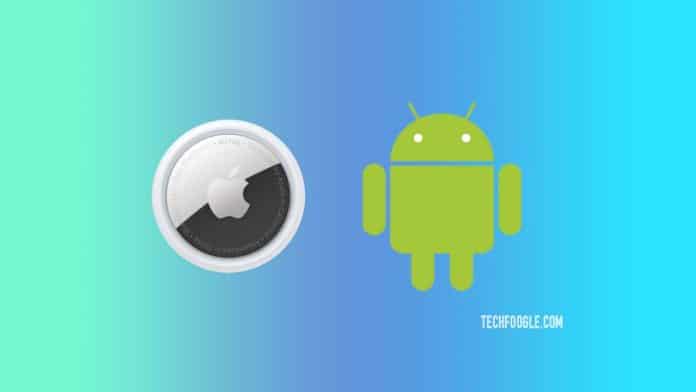 Apple AirTags, Apple’s Bluetooth-based tracking device, is a useful tool for consumers to monitor and locate things, but it has caused various privacy issues since its release. Apart from retrieving lost items, it is thought that the device may access users’ whereabouts without their knowledge, posing a security risk. To address this, Apple has launched an Android app that can identify unexpected AirTags close to users, protecting their privacy.

People may use the new Tracker Identify app, which was just verified to be available on the Google Play Store, to detect strange AirTags in their vicinity. These can be misplaced or put to be tracked.

Android users may now use the Tracker Discover app to detect a nearby AirTag that may be tracking their whereabouts without their knowledge. It may take up to 15 minutes for the tracker to appear on the app once it has been separated from its owner, according to Apple. The Android app can identify any trackers compatible with Apple’s Find My network in addition to AirTags.

“Tracker Detect looks for item trackers that are separated from their owner and that are compatible with Apple’s Find My network. These item trackers include AirTag and compatible devices from other companies. If you think someone is using AirTag or another device to track your location, you can scan to try to find it,” according to the app’s description.

When a tracker is found, Apple’s Android app will label it as an “Unknown AirTag. Furthermore, Apple recommends customers contact law enforcement if they believe their privacy is being violated.

“AirTag provides industry-leading privacy and security features and today we are extending new capabilities to Android devices. Tracker Detect gives Android users the ability to scan for an AirTag or supported Find My enabled item trackers that might be travelling with them without their knowledge. We are raising the bar on privacy for our users and the industry, and hope others will follow,” In a statement, a corporate spokeswoman stated.

While some have praised Apple for introducing such an app for Android, user reviews on the PlayStore have highlighted the fact that users must first launch the programme and begin the detecting process to locate an unknown AirTag. Some people proposed that the detection be automated and that users shouldn’t have to open the app to begin the procedure.

However, it may get more features in the future to make it more user-friendly. If you’re an Android user and think Tracker Detect is useful, you can get it right now from the Play Store. One thing to keep in mind is that AirTags are still only compatible with iPhones, and this feature is only available to Android users who want to find nearby AirTags that have been misplaced or are being used to spy on them.