Apple-FBI war ends: Here’s what Apple had to say 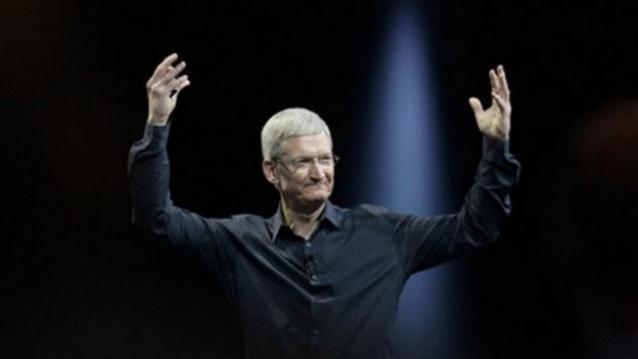 The Apple vs FBI fight has finally come to an end. The FBI has managed to unlock the iPhone without Apple’s help, as it should have been able to long before the case saw the light of day, and has backed out from the case. In an official statement, Apple reiterated their belief in everyone’s right to privacy and the conservation of everyone’s civil liberties.

Their statement is presented in it’s entirety below:

“From the beginning, we objected to the FBI’s demand that Apple build a backdoor into the iPhone because we believed it was wrong and would set a dangerous precedent. As a result of the government’s dismissal, neither of these occurred. This case should never have been brought.

We will continue to help law enforcement with their investigations, as we have done all along, and we will continue to increase the security of our products as the threats and attacks on our data become more frequent and more sophisticated.

Apple believes deeply that people in the United States and around the world deserve data protection, security and privacy. Sacrificing one for the other only puts people and countries at greater risk.

This case raised issues which deserve a national conversation about our civil liberties, and our collective security and privacy. Apple remains committed to participating in that discussion.”

It’s been a long and hard fight for Apple and one must certainly commend them for having the courage to stand by their beliefs and slug it out with the government for as long as they did.

The victory might be a hollow one however, for Gizmodo reports that some US lawmakers are hellbent on passing legislation that would force companies like Apple to unlock devices on demand.