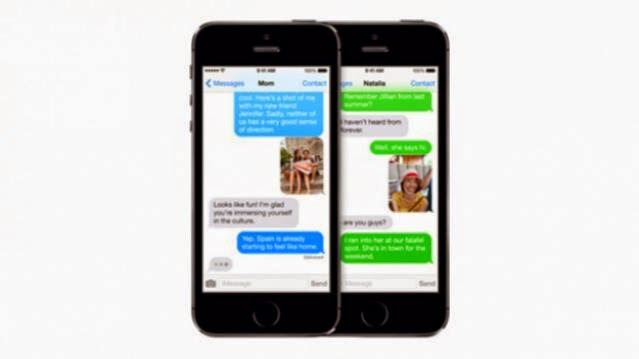 There have been reports about frustrated users who are no longer receiving text messages (SMS) after switching from iPhone to Android or other devices. A recent server glitch is also known to have worsened the problem.

Now, Apple has acknowledged the issue to Re/code and states, “We recently fixed a server-side iMessage bug which was causing an issue for some users, and we have an additional bug fix in a future software update. For users still experiencing an issue, please contact AppleCare.” However, there is now word how Apple plans to roll out the update.

The report further states that a server bug was preventing AppleCare representatives from rectifying the problem when customers called up about the fault. Now, Apple rectifies and directs users to its support page that discusses how to deactivate iMessage, adds the report.

Besides, news also has it that a California-based woman has taken legal action against Apple. She claims that Apple’s messaging ways have been depriving former customers to get full value from their wireless service once they switch to other brands. The suit reportedly also claims that Apple’s actions violate California’s unfair competition law. It also interferes with the service carrier’s ability to offer promised service to its customers.