Android M: Here are features we wish to see in the next Google mobile OS iteration 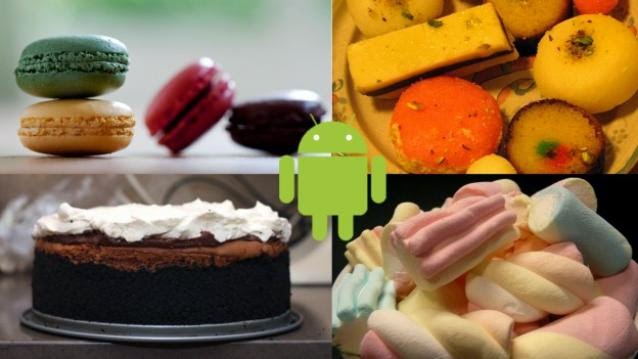 Though Google hasn’t officially announced Android M, the new leak gave a sneak peak  into the next iteration expected to be announced at the I/O to be held on May 28-29. The search giant has already announced the schedule, but the biggest highlight of the show is likely to be Android M. In fact, the leak has also triggered the guessing game regarding what the next iteration of the mobile OS could be named as.

Android Wear
Earlier, we’ve heard how Google is laying the groundwork of the next Android iteration that could be built directly into cars. However, we also expect a further integration of Android Wear into the next iteration. This would mean, one doesn’t require to download and install the Android Wear app to connect to a wearable. This would also ensure a seamless experience.

Fitness
With phones turning into fitness-focussed devices that work in tandem with wearables, it’s time Google could consider integrating its Google Fit platform into the new iteration.

Battery improvements
If there is one area that Android has been receiving flak as well as user ire is its battery. The previous Android iterations haven’t handled battery issues quite well. From battery drain to freezing apps, several reports point out at the issues caused by the new update.This is something many users hope will be rectified in the upcoming iteration of the mobile OS.

Faster updates
Google has also been rather slow at releasing updates for the OS. With the next iteration, Google could start releasing the updates and bug fixes faster.

Notifications
While notifications got a nifty update in Android Lollipop version, we hope to see Google take a step further and ensure better syncing on multiple devices. This will ensure that once you swipe off a notification on one device, it won’t show up again on another.

Uninstalling apps easily
This is wishful! It could be great if users could simply uninstall any app. Yes, any app including stock apps that come pre-installed with the OS.