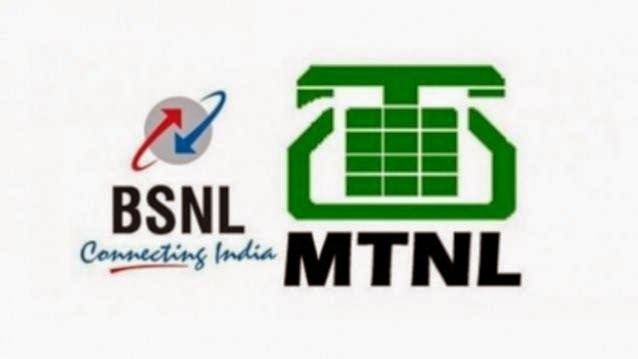 As a massive earthquake rocked Nepal, telecom major Airtel on Saturday announced free calls to Nepal on its network over the next 48 hours, while state-run BSNL and MTNL decided to charge local rates for calls made to the Himalayan nation for the next three days.

“We are deeply saddened by the severe impact that one of the worst earthquakes in Nepal has had on the lives of its people,” Airtel said in a statement.

“As a small gesture during this hour of crisis, we have decided to offer all calls on the Airtel network from India to Nepal completely free of cost for the next 48 hours effective midnight, thus enabling customers across the country get in touch with their families and friends in Nepal,” it added.

The normal charge for a call to Nepal from BSNL network costs a consumer Rs 10 per minute. He added that BSNL customers would be billed for calls made to Nepal as per the local call rates they had opted for themselves.

Another public sector firm MTNL, which operates in Delhi and Mumbai, also announced a similar plan. “We have decided to make all calls local for next three days starting this midnight which is April 26 onward,” MTNL Director for Human Resource and Technical Sunil Kumar said.

MTNL call rates to Nepal varies from plan to plan in the range of Rs 7-10.

(With inputs from PTI)