Ahead of September launch, here’s the best look yet at the Apple iPhone 6 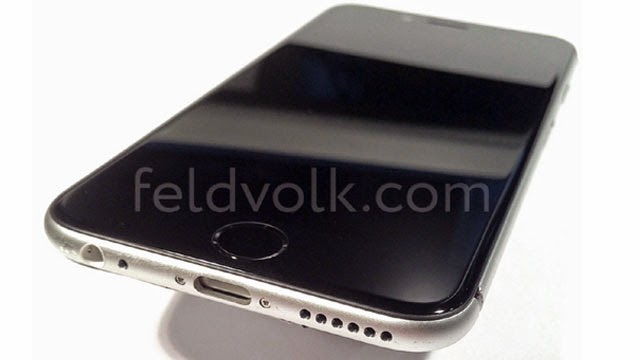 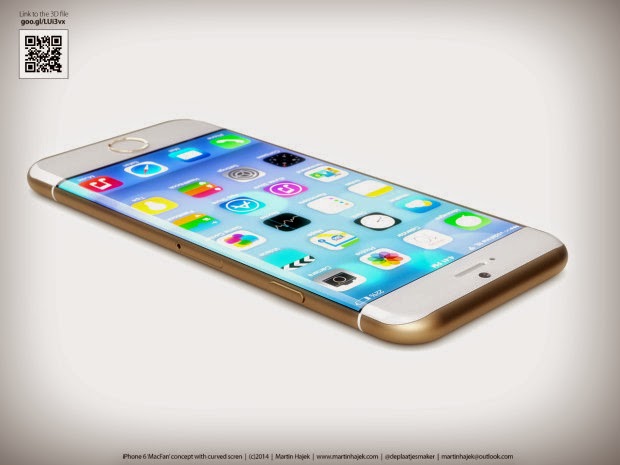 With around 20 days to go before Apple unveils its next iPhone iteration allegedly named the iPhone 6, we have got the clearest look so far of the new device.

Apple products customiser Feld & Volk put together the iPhone 6 using parts and components and the completely assembled device looks absolutely stunning, and in line with leaks so far.

The resulting iPhone 6 looks like the current generation of iPads, thanks to its rounded corners and edges. The image also shows iPad-like volume buttons and completely redesigned speaker holes at the bottom. The report also reveals a close-up of the display that looks like a 4.7-inch model, but it’s not been turned on.

Another report which emerged earlier spoke about the expected display resolution for the iPhone 6′s two variants. 9to5mac got their hands on some code that suggests Apple’s new 4.7 and 5.5-inch models will have displays of 1472×878 pixel resolution. The report goes on to say that Apple will stick to the 16:9 aspect ratio for the new iPhones considering that most developers would find this most convenient in spite of the resolution upgrade. At that resolution, the 4.7-inch iPhone 6 will have a pixel density of 359 PPI, which fits into the Retina class that Apple has been marketing since the iPhone 4. Interestingly, the 5.5-inch version will not fit this Retina class, though at 307.07 PPI its pixel density is also above the 300 mark that Apple co-founder Steve Jobs had emphasised upon when introducing the iPhone 4.

Apple’s big media event is likely to slated for September 9 and set to be the biggest change in Apple’s smartphone strategy. The new features could end up boosting overall sales of the iPhone this holiday season.  so far.