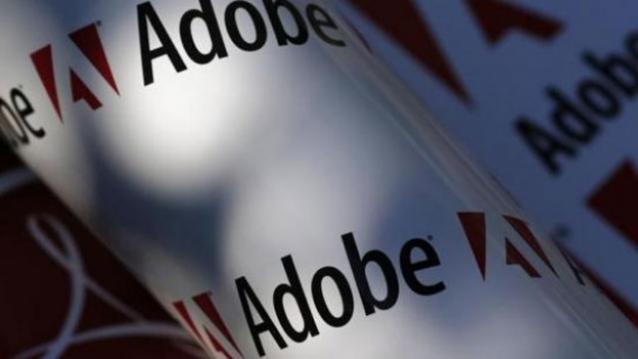 At Adobe MAX 2015, the company outlined its vision for the Creative Cloud, which enables users to create and share their work from anywhere. Creative Cloud brings together essential desktop and mobile apps and a community where creatives showcase their work and find inspiration. Nearly 7000 attendees, from across the creative spectrum, are gathered in Los Angeles – to learn, be inspired and network.

Adobe has also highlighted its patented CreativeSync technology, which powers connections between desktop and mobile apps. In addition, video content is coming soon to Adobe Stock, the company’s royalty-free collection of high-quality photos, illustrations and graphics.

Starting October 5, Photoshop Fix will offer retouching and restoration-focused image editing experience on a mobile device. The touch interface is said to make ‘legendary Photoshop desktop features’, like the Healing Brush and Liquify tools available for realistic retouching work on the iPad and iPhone.

According to the company, creatives can now capture anything that inspires them with Adobe Capture CC. This app is said to combine the capabilities of Adobe Brush, Adobe Shape, Adobe Color and Adobe Hue into a single, powerful, simple-to-use app and the captured design asset can be used as a brush, shape or colour theme for professional work. In addition, Adobe shipped updates to other connected Creative Cloud mobile apps, including Photoshop Mix, Photoshop Sketch, Illustrator Draw, Comp CC and Premiere Clip.

“Creative Cloud has become the de facto platform for all creatives, providing the tools and services to fulfill every creative need. With this latest release, we’re giving our creative customers the freedom they need to work and be inspired from anywhere,” said Bryan Lamkin, senior vice president and general manager, Digital Media at Adobe.

He added, “Being connected to your assets, team and projects, at all times, is critical to today’s designers. With this Creative Cloud update, Adobe’s signature CreativeSync technology drives powerful connections between desktop and mobile apps as well as essential creative assets.”

You can view the keynote on the Adobe Max 2015 live stream at: http://www.adobe.com/go/maxkeynote