$3.2 bn for smoke detectors: What will Google do with Nest Labs? 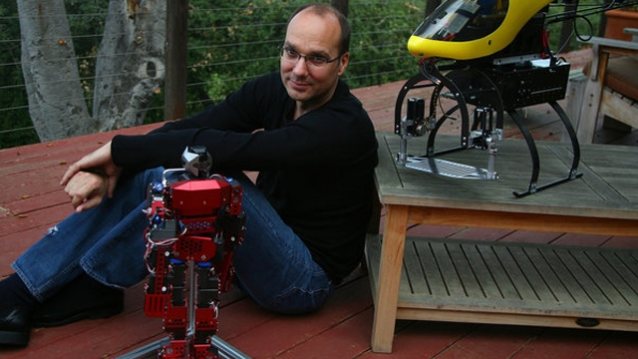 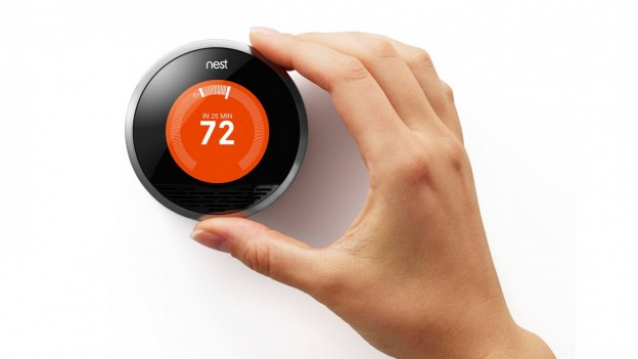 Google has just purchased Nest Labs, the company will remain in the leadership of Tony Fadell and Matt Rogers for the time being. So what exactly is Google $3.2 billion investment going to reap for the company? We can take a punt based on the Internet giant’s most recent projects.

Late last year, we heard that Google was seriously looking at tracking home energy use. This was supposedly their second attempt to get into the space after the web-based PowerMeter, which was shuttered in 2011. But Google always was interested in knowing how much power could be saved if home owners knew exactly what was consuming it.

The obvious advantage from such an exercise would be that Google can get their hands on a possible wealth of data, about its users’ homes, data which until now, has beeb dependent on the user’s discretion. Nest Labs maintains that user data will not be used for any other purpose other than to improve the product experience and, at least for the time being, there will be no changes in its privacy policy. At some point in the future, though, Google will have access to the data, giving them new sets of parameters for targeted ads and services.

We have to roll back a few years to understand what exactly Google has planned for Nest and its plans of bringing Android to your home. In 2011, Google introduced [email protected] at Google I/O. Since then the project has seen little in the way of products but Google has firmly backed it up and even increased support for the project from Android 4.2.2 Jelly Bean onwards. The Nest acquisition gives Google a way to enter homes on the back of an existing name. Since the Nest thermostat can automatically download software updates, it’s like a Trojan horse for Google to get into your living room. While at the moment, there’s no word of a possible [email protected] role for Nest, it’s the most likely destination for Fadell and Co.

Also lately, we have been hearing a lot about Google and robots. We know that Andy Rubin is working on a project that’s all about bringing robots to the mainstream and using them for manufacturing and assembly lines. Google has acquired companies that work in this field, most famously Boston Dynamics, but this Nest purchase could become more influential in the field of robotics than most believe. Calling Nest a ‘cryptorobotics company’, The Atlantic says one theory is that this acquisition represents a way for Google to bring some more machine learning arsenal to its robotics projects. Nest’s VP of technology is Yoky Matsuoka, a roboticist and artificial intelligence expert from the University of Washington, who told the publication Nest wants to be on the intersection of machine learning and human learning, redefining the borders and making them commingle.

There are other possible uses which tie in with many of Google’s recent projects. Some examples that come to mind: An energy-saving device used at home which syncs with a Project Loon balloon to control the flow of bandwidth to the home; a Glass app for Nest so alerts for potentially high-damage situation are even quicker; or a self-driving car that automatically adjusts temperature within to preserve battery and fuel. For now, we will see Nest expand beyond the initial markets with the help of Google, but we have a feeling the really cool things are yet to come.