We’re 100% committed to storing our users’ data securely at all times, says Xiaomi 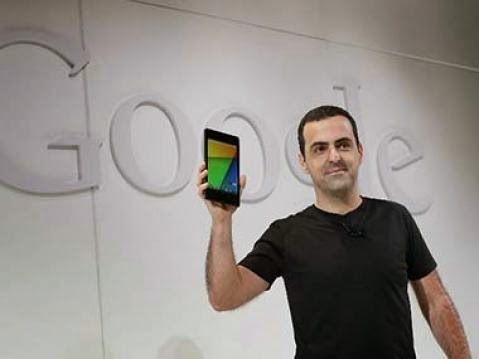 Xiaomi’s grand Indian entry has faced the first hurdle. Earlier this week, the Indian Air Force (IAF) had accused Xiaomi phones of snooping and stealing data, and sending it to remote servers in China. In fact, IAF is also believed to have suggested all its air force officers and their families to refrain from using Chinese mobile devices.  previously, a similar security alert was also issued by the Indian Army against Chinese mobile applications.

Now, Hugo Barra, who is the face of Xiaomi or Mi in India has put up a Facebook post on behalf of the Xiaomi infrastructure team, possibly in a bid to shield the company from all the allegations about stealing user data.

Barra talks about migrating some data on non-Chinese customers away from its servers in Beijing. He goes on to explain the whole process that will take place in three phases. Mi India shared Hugo Barra’s status and said that the company is 100 percent committed towards storing its users’ data securely.

Data belonging to the privately owned company’s non-Chinese users will be moved in several phases to Amazon servers in the United States and data centres in Singapore, Xiaomi vice president Hugo Barra said in a Wednesday blog post on Google Plus.

User privacy remains a key issue for Xiaomi as it eyes overseas expansion, having risen in the three years since it was founded to become the top smartphone vendor in China, according to industry analysts. It has already faced several privacy controversies, including accusations from international security researchers and a government agency in Taiwan that it funnels unauthorized user data back to its servers in Beijing.

Apart from privacy, Barra also said the moving data to overseas servers has significantly boosted speed in markets such as Singapore, India and Malaysia. Xiaomi is targeting India and Brazil as its next big markets.

Technology companies typically keep data centres physically close to their user base to maximize service speeds, but the question of where to situate them has sometimes been politically wrought. Companies such as Google Inc, for instance, have chosen to store user data off mainland Chinese soil over concerns about privacy and the need to comply with Chinese censorship laws.

Moving data offshore “better equips us to maintain high privacy standards and comply with local data protection regulations,” Barra wrote. “This is a very high priority for Xiaomi as we expand into new markets over the next few years.”

Barra said Xiaomi will also begin using Akamai Technologies Inc’s content delivery service, which in the past has served clients ranging from Apple to Netflix.