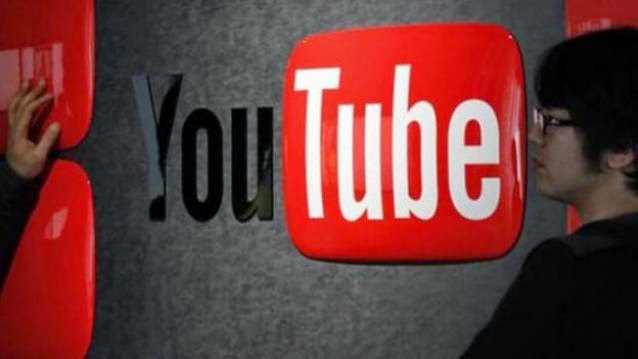 Google’s streaming service YouTube has now added support for 360-degree videos which makes the the video-sharing site more suitable for users who own virtual-reality headsets.

The news was announced on YouTube Creator Blog which stated that with this feature, viewers can see the stage and the crowd of a concert or could even have a choose-your-own-adventure video where people see a different story depending on where they look.

Google has been working with companies that manufacture 360 degree movie cameras such as Bublcam, Giroptic’s 360cam, IC Real Tech’s Allie, Kodak’s SP360 and Ricoh Theta. This way, YouTube will be able to play 360-degree videos made with their cameras.

The appeal of 360-degree videos is that users can look around the scene while they are playing, making action sports videos in particular that are much more exciting and interactive, points out The Verge. It also added that viewing it on like Oculus or Google Cardboard allows a user to simply move their head, as if they were present at the scene.


This feature is available on the web too, only for Google Chrome though. Using the mouse, users can drag the point of view around, though the quality of the video is not very sharp as seen in the above video.

With this feature, Google tries to expand a user’s experience with videos. Google has plans to offer the cameras to the creators in its YouTube Space in Los Angeles and work with them to figure out ways to use the new feature. Also, Google is tying it up with Street View so that people can view geotagged 360-degree videos when browsing Google Maps.

This feature will be available on an iPhone, iPad and other devices soon.