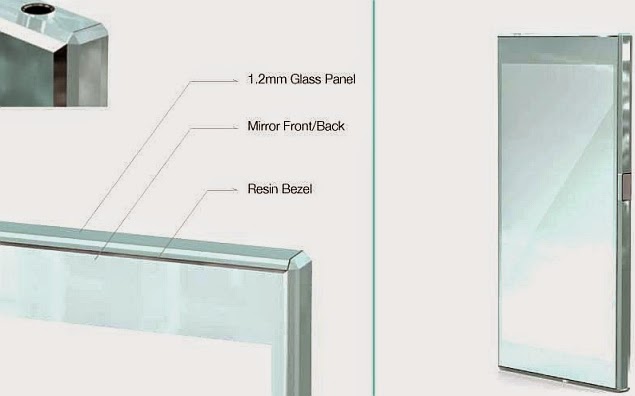 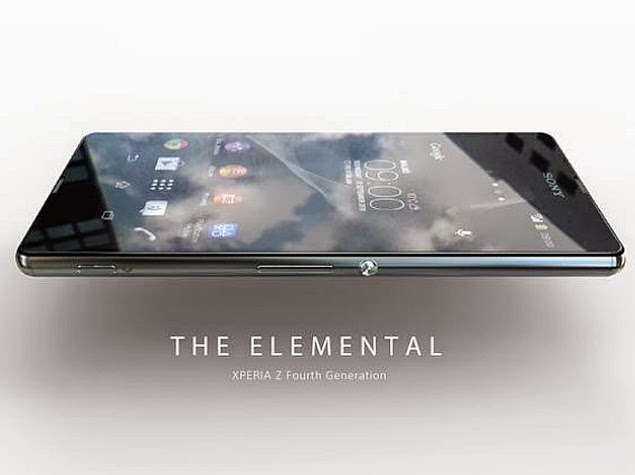 The Sony Pictures cyber-attack has seen several juicy nuggets leaked to the Web, with the publishing of a number of the company’s emails causing much furore across industries, apart from the leak of several movies ahead of release. The most recent of these leaks revolves around Sony’s next flagship smartphone, the device expected to be called the Xperia Z4.

Earlier this week, a draft script of the latest James Bond movie, Spectre, was leaked to the Web, and film producers Eon Productions confirmed it was an early version of the official script. The movie is set to launch in November.

More than just the script appears to have been leaked however, with purported company correspondence (via Gizmodo) between Sony Pictures CEO Michael Lynton and Executive Vice
President of Consumer Marketing George Leon for the produce placement of the Xperia Z4 in the movie showcasing early designs of the phone.

Several images were leaked alongside the email, which stated Sony Mobile has provided the “much-needed visuals of the new Z4 Phones”. Apart from discussing various product placement fees and production budgets for advertising, Leon’s email to Lynton also noted that these are the “planned phones for May/ November of 2015”. 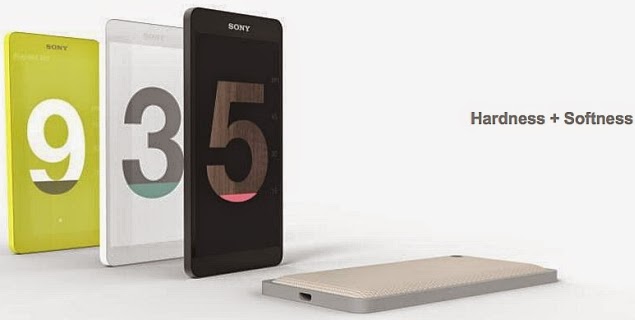 While the tentative release date outlined in email does fall in-line with the announced release of the Spectre film, it does not match Sony’s bi-annual flagship release cycle, which should see a release of the successor to the IFA-launched Xperia Z3, the Xperia Z4, by MWC 2014 latest.

he purported Xperia Z4 images leaked in the email show smartphones that have similar design aesthetics to the current Xperia range of handsets, however are slightly different from each other – further cementing the
speculation that these are early design documents of the smartphone, and that the Xperia Z4 may just end up looking dramatically different from what is seen here.

The images show bevelled edges, glass sides, mirror finishes to the front and back, resin bezels. The lock screen design also appears to match the colour of the phone, while a rear cushion is featured in another image. A separate leaked image is of a smartwatch, described as a ‘tapered loop’, and sporting some funky designs.