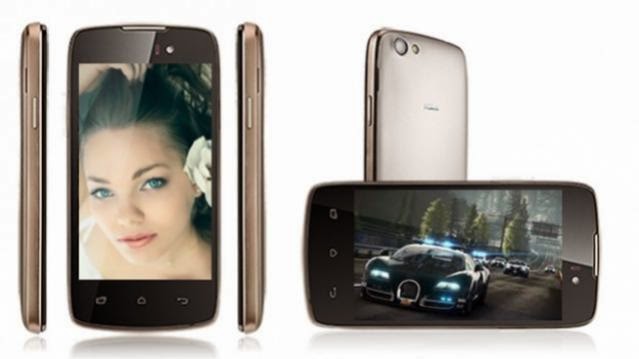 Xolo A510S is the latest mid-range from the company
In yet another mid-range offering in the 500-series, Xolo has launched the A510S smartphone, which brings improved hardware to the sub Rs 10,000 category. The Xolo A510S is priced at Rs 7,499.
The A510S is a 4-inch handset with FWVGA resolution of 480×854 pixels, which is only slightly better than the WVGA norm in this price range. The A510S joins the likes of the A500, A500S and A500L, all of which are very similar in terms of hardware.
What sets the latest phone apart is the presence of 1GB of RAM, which Xolo says will help users multitask faster. Despite the full gigabyte of RAM, the A510S disappointingly still runs Android 4.2.2. It’s really baffling to see Android Jelly Bean still being used in phones with hardware that’s more than capable of running KitKat. Indian smartphone companies should really focus on bringing the latest version of the platform which has added some key security features to the OS as well as bringing up the API level.
The other specs are fairly standard. The primary camera is a 5-megapixel snapper, while there’s a VGA camera on the front. The former is capable of shooting 720p video and has a single LED flash for low-light shooting, though we don’t expect too much from the camera. Internal memory is capped at 4GB, with support for a microSD card slot.
In terms of connectivity, you get 3G and 2G for cellular data, Wi-Fi 802.11 b/g/n and Bluetooth 4.0. Finally, the Xolo A510S gets a measly 1400 mAh battery, that’s said to be good for up to 13 hours of talk time on 2G and 6.8 hours on 3G. It’s also said to be capable of playing music for close to sixty hours on a full charge.